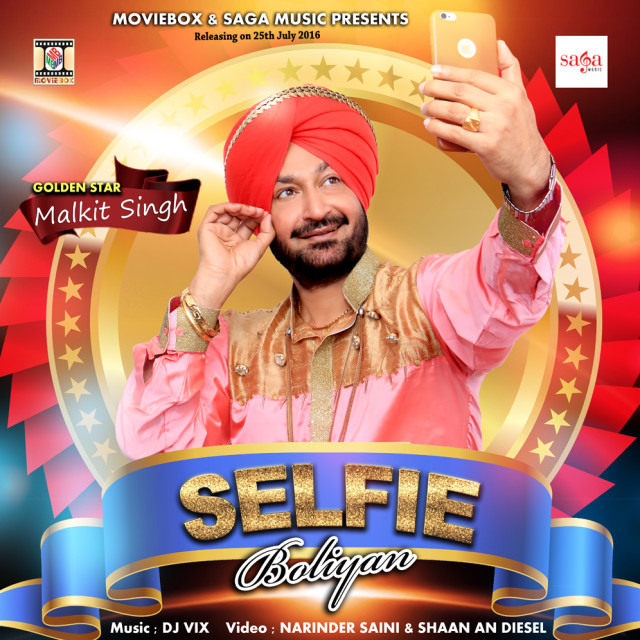 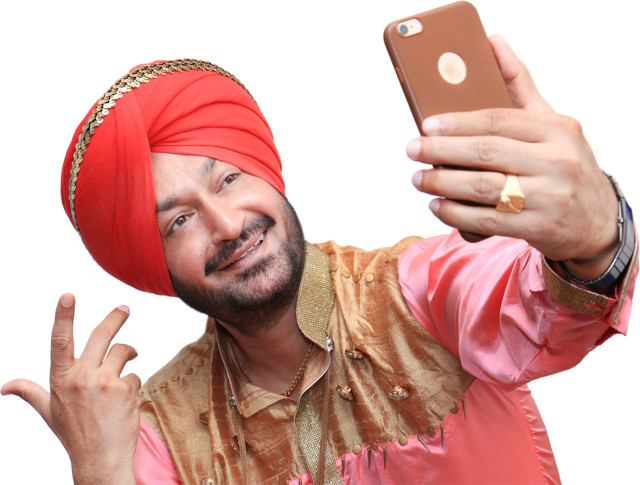 The legendary Malkit Singh MBE is back with a floor stomping new bhangra track in the form of ‘Selfie Boliyan’.

The internationally renowned Punjabi singer delivers a fresh vibe on the growing trend of taking selfies at every opportunity and world turning to Google for even the most trivial of tasks.

He teams up once again with the music magician DJ Vix to create this magical masterpiece which will feature on his forthcoming album ‘Midas Touch 3’.

This is sure to be another massive hit from the man that has brought us dozens of classic tracks over the years including ‘Jind Mahi’ used in the film ‘Bend It Like Beckham,’ and ‘Gurh Nalon Ishq Mitha’ featured in the film ‘Monsoon Wedding’. Furthermore, his trademark anthem ‘Tutak Tutak Toothiyan’ is arguably the best and fastest selling bhangra song to this very day. With this, Malkit Singh received a platinum disc for the album ‘Up Front’ which featured this song. 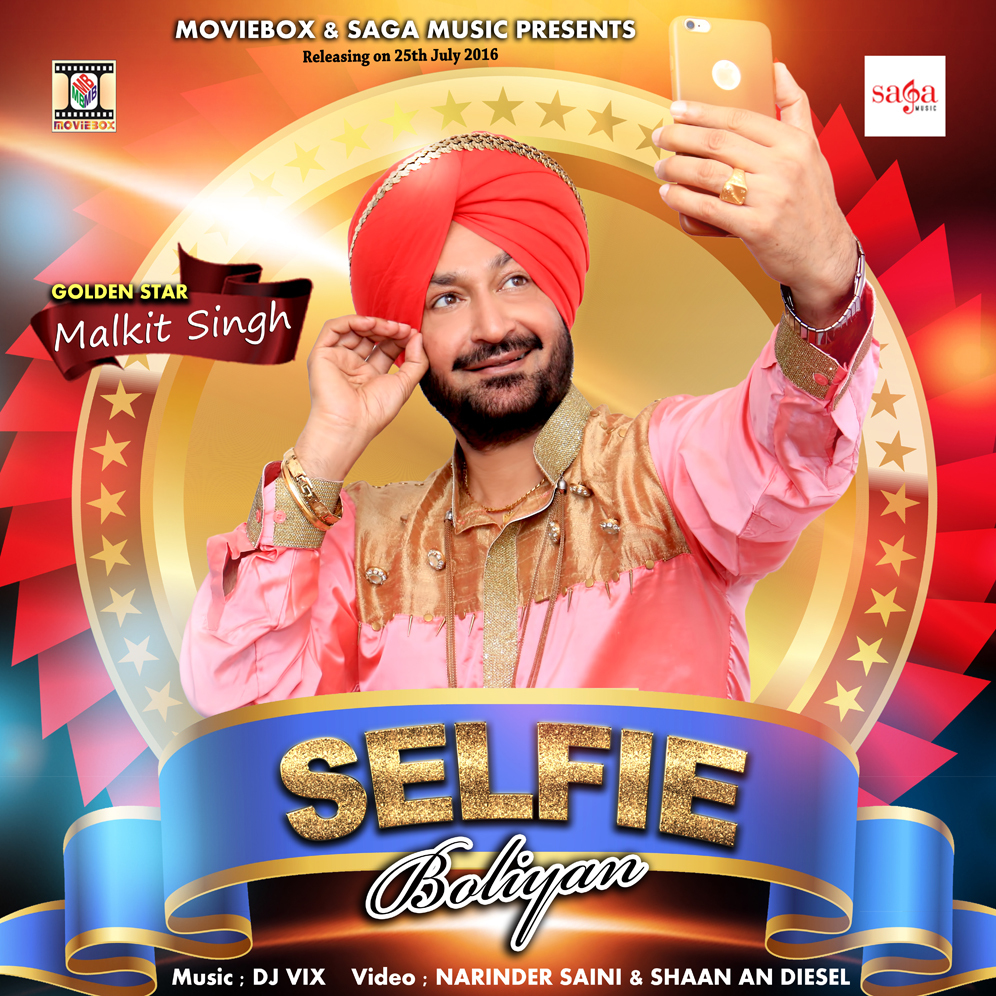 Malkit Singh has been recognised in the Millennium Edition of the Guinness Book of World Records as the ‘Best Selling Bhangra Solo Artist in the World’. Also in 2008, Malkit received an MBE from the Queen for his services to Punjabi Music – the only Asian artist to have received this honour. In 2012, Malkit became the first Asian artist to be awarded a place on the ‘Birmingham Walk of Stars’ for his global contribution to bhangra music.

A fantastic video accompanies the release of Selfie Boliyan which is OUT NOW on the Moviebox Record label. Get it from iTunes and all other digital stores.
CLICK HERE TO BUY NOW

Keep in touch with Malkit Singh: