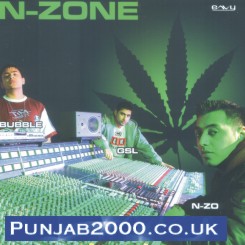 The video Schedule for the N-zone album is now being planned; the video to be shot in the next couple of weeks. The video track is kept hush for the time being, with a hopeful release date of late July.

Jags the former member of DSI is currently in Envy studio’s dropping vocals for his solo album.

The King of Bhangra – Dr Zeus is 99% complete with his next album that is set to smash the airwaves this summer. Currently awaiting a video schedule in India for a simultaneous release around the world. For those that have heard clips of the forthcoming album have penned it to be THE ALBUM OF 2007; One that will definitely be worth the wait.