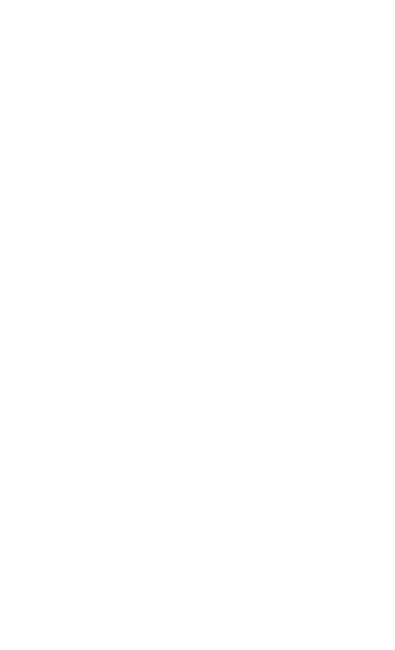 One of the most-awaited films of the year, the sequel sees the original cast, Sanjay Dutt, Arshad Warsi, Boman Irani along with Dia Mirza and Vidya Balan (of Parineeta fame). Like the original, the sequel is directed by Raju Hirani, and produced by film veteran Vidhu Vinod Chopra.

The film promises to be a heart-warming, rib-tickling laugh riot. Dutt plays the philosophical 'Bhai', Warsi is the hilarious and touchingly loyal 'Circuit', and Vidhya Balan plays ‘Jhanvi’, the radio jockey Munna has lost his heart to, even before he could set his eyes on her. Boman Irani (‘Lucky Singh’) is once again Munnabhai’s adversary as a rich builder, whose Gurdaspur roots are very much evident in his lingo and his demeanor. The battle between Lucky Singh and his nemesis Munna has all the ingredients of a laughathon as Lucky pits himself unsuccessfully against Munna.

The twist in the tale comes when Munnabhai comes face to face with Mahatma Gandhi (played by Dilip Prabhawalkar) and both stick to their respective philosophies even while they are compelled to work together for the same goal.

Right from the word go, 'Lage Raho Munnabhai' is a laugh-a-minute roller coaster, so much so that the audience is taken by surprise when they find tears springing unexpectedly in their eyes, or when the film makes them pause and think. The film releases worldwide in theaters on September 1, 2006.