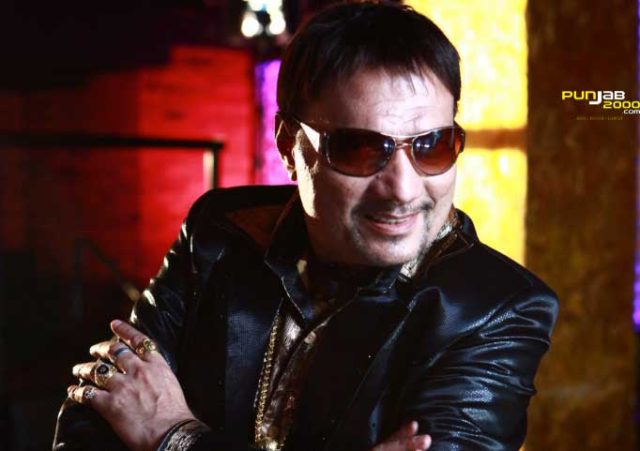 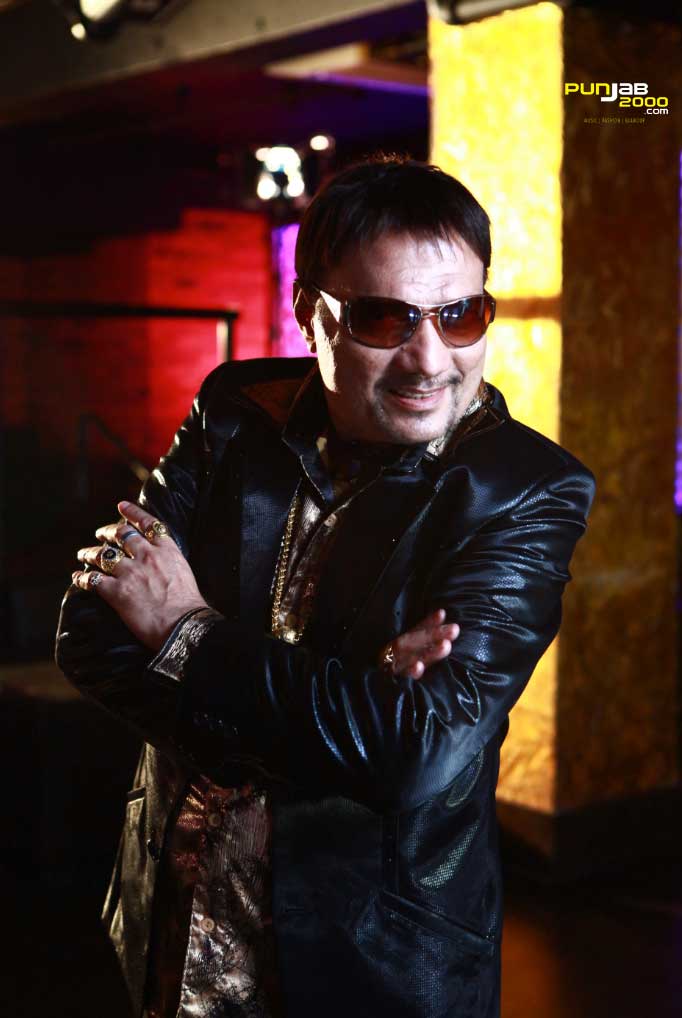 Today is an incredibly sad day in the world of Bhangra with Bollywood star Labh Janjua being found dead at his residence in Mumbai.

“Bollywood Singer Labh Janjua found dead at his residence in Bangur Nagar, Goregaon (Mumbai) this morning,” ANI tweeted.
With his contribution to Asian culture being unparalleled tributes have come flying in, with some of the biggest names in the industry sharing their condolences.

His rise to fame
He first shot to fame in 1999 with his song “Mundian To Bach Ke”, a track that is still celebrated today. Produced by Punjabi MC the song was successful in stamping Labh’s name on the industry indefinitely. As well filling the radios of Mumbai Labh’s talents also hit the big screens and in 2007 he featured in the movie Hattrick, a film that cemented his talents throughout Asia and overseas.

Since then he has sung numerous songs in movies including Queen, Rab Ne Bana Di Jodi, Partner, Dev.D, Singh is Kinng, Garam Masala, Singh is Bliing, and Krazzy 4.

Check out his live performance with JAY Z​ singing #MundianToBachKe

His plans for the future
What is so sad about this shocking passing is the fact that his career was just blooming, having been working closely with E3UK on his long awaited single and next solo album.
‘Having been working with Labh for so long it became to feel as if he was family and we cherish the seven years of memories we have with him, making music and coming up with great ideas’.
‘We were literally on the verge of making some big announcements, with all the preparations such as artwork and PR in place’.
‘We would like to offer our sincere condolences to both family and friends’.
May his soul rest in peace!