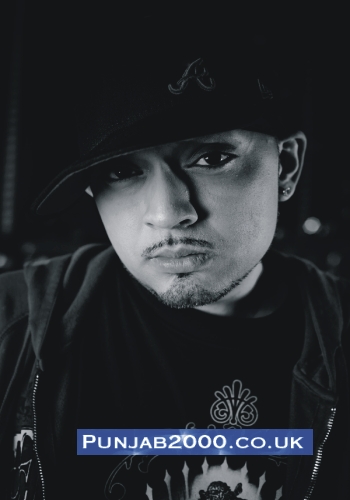 Kidd Skilly’s upbringing being all but traditional has been one of the most poignant influences on his music.
His youth was spent in an averse and inner city neighborhood where he was constantly
challenged by his peers and community to prove that he was worthy of a future.


His environment was pivotal in his finding music as a solace and companion as competition was  fierce and  every boy needed to achieve a sense of individuality.
Born and brought up in southwest Detroit and of Mexican-Indian heritage,
Kidd Skilly’s cultural experiences have also had strong impacts on the uniqueness of his style and flow.
The various types of South Asian music from Punjabi folk music by Gurdas Mann to remixed and fusion music by Punjabi MC were always a safe place that he regarded as “his own.” It was what distinguished him from all of the other kids on his block.

His love for exploring new types of music and delving deeper than the mainstream has made him what he is today; more than a rapper or even musician, but an artist on every level.
Because his interests were in underground and undiscovered music, Kidd Skilly has become very devoted to creating music with a purpose.

He has been inspired by artists that are not afraid to “get political” and vows to live without classification as he produces his versatile music—allowing him to be true to his name, as the “Pride of the People.”

With a pen in his hand and the WITNIS Project under construction, Kidd Skilly now writes a new genre of music.
His music and performances are characterized by accompaniment by rapper/producer Helluva and a 7-piece live band. Kidd Skilly’s eclectic background has allowed him to create a genre of his own, uniting vastly different music types from underground Hip-Hop to Punjabi Bhangra. With the body of Hip Hop music and the spirit of Soul music, there’s no limit in sight for Kidd Skilly’s work. 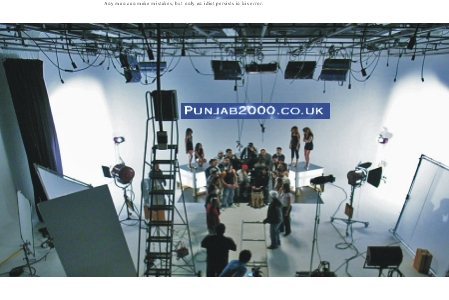 Although he foresees a major restructuring of the record industry in the next few years, Kidd Skilly is assured that his presence will always be felt at some angle of the industry. After breaking into the scene in 2004, Kidd Skilly now pushes forward with many exciting projects underway.
His next single, for which the video is currently being shot, is a track entitled “Bhangra Chick” where he puts a Punjabi edge on hip hop beats with the use of traditional Indian instruments and synthesizers.
The track speaks to today’s generation of Indian Americans through both street and Punjabi lyrics as it touches on Punjabi hits and a hard hitting hip hop flavor.

“Bhangra Chick” marks the launch of a series of original singles that will be peaked by a collaboration with one of today’s hottest mainstream hip hop artists. After Kidd Skilly’s release of several singles,
his next stop will be an up close encounter with his fans through an original, ten-city, back to school tour where he will showcase his new material and past hits which will hopefully be replayed in the UK and abroad as well. 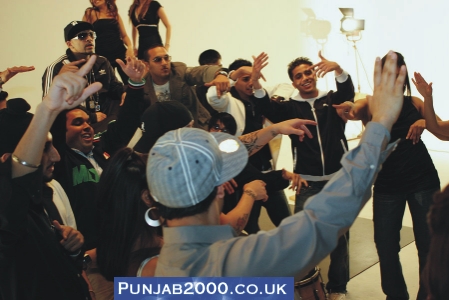 Kidd Skilly and his team are now looking for DJs to do their own version of his tracks which will later be featured as official remixes.