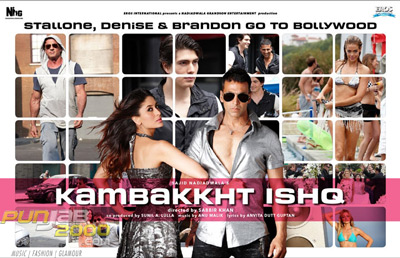 The film opened to extraordinary advance bookings and has since grossed 100 crores worldwide in its first week making it one of the most successful openings in Indian cinema.

Kambakkht Ishq has grossed 70 crores in India (42 crores net) and 21 crores overseas with music & digital platforms grossing 10 crores. The film has been produced at a cost of Rs. 62 crores including print and advertisement cost.

The film continuous to show fabulous collections across key centres like Delhi, Agra, Dehradun with over 90% collections through the week; 98% collections for five days in a row in prime theatres like Rajmandir in Jaipur; over 70% collections at Inox forum in Calcutta; 70% at all the seven multiplexes in Gurgaon; 90% plus in Amritsar, Ludhiana; 60% plus at PVR, Cinemax in Mumbai; 90% plus at Prasad multiplex in Hyderabad etc.

With the film opening in cinemas in India to a fantastic 95-100 percent capacity audiences and maintaining an on and about 70 percent plus from Monday, we are sure the film will continue to enjoy a fantastic run”. 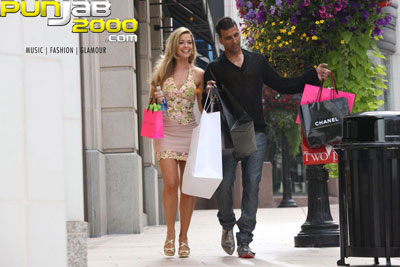 With upcoming school holidays starting next week across UK & Europe, and no major release until our own Love Aaj Kal on 31st July, Eros is confident of lucrative business from overseas across the run of the film”.

Kambakkht Ishq stars Akshay Kumar and Kareena Kapoor in pivotal roles with direction by debutant Saabir Khan. The film’s soundtrack has been composed by Anu Malik.

One of the most anticipated films in recent times, the film released across an unprecedented 2000 plus screens globally.