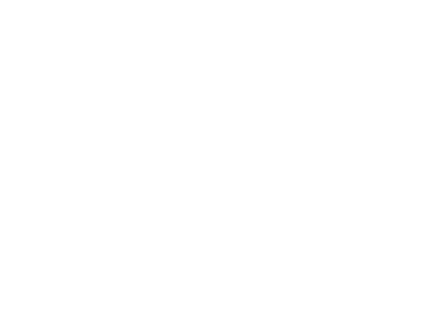 The single has been getting regular rotation on the BBC so make sure to request it on the following programs: 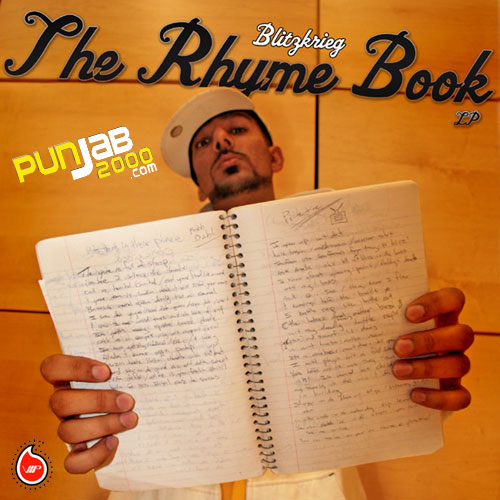