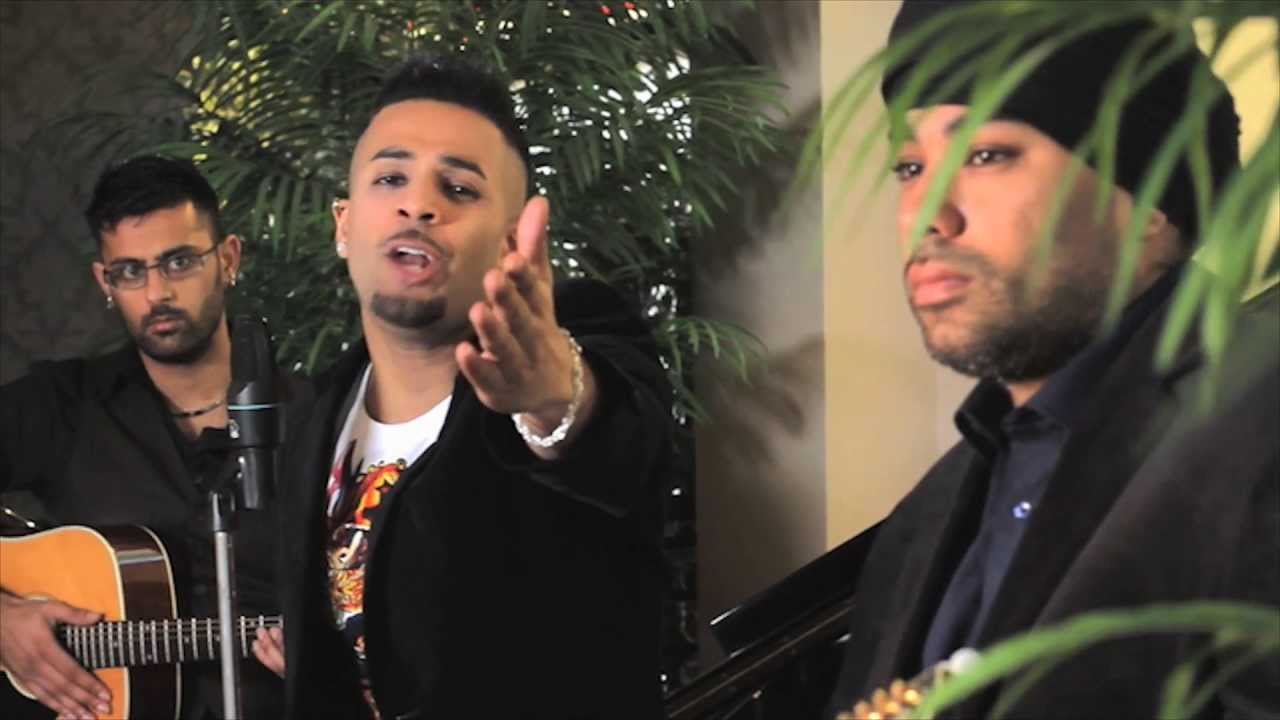 JK, real name Jatinder was born and raised in Derby. JK began training to be a vocalist under the tuition of Sukhjit Singh Olk, aka Tru-Skool,

Coming from a family oriented background, JK’s traditional upbringing in a Panjabi household enabled him to maintain a deep connection with his roots and have the ability to speak impeccable Panjabi – a rare quality in most UK born Panjabi’s and many vocalists alike. JK in a number of cases has been mistaken for being born and raised in Punjab.

Being part of a close circle of students/friends, JK also learns the Harmonium and has been doing so under the direction of Tru-Skool since 2000. Although these days it may sound cliché, JK’s influences include the greats such as Kuldip Manak, Surinder Shinda, Sardool Sikander, Chamkila and Mohd. Saddiq.

JK aspires to progress in this field to sing like his UK inspirations such as Jazzy B, Bhinda Jatt, Avtar Maniac, Meshi, Balwinder Safri and Dippa Dosanjh, the quality of JK’s vocals demonstrate this.

Aside from his association with Tru-Skool, JK, since 2003 has been learning the art of classical singing under the guidance of Pritam Singh, a revered professional of his craft and a world class Tabla player. JK’s furtherance into the world of classical music has been inspired by the greats such as Nusrat Fateh Ali Khan and Ghulam Ali.