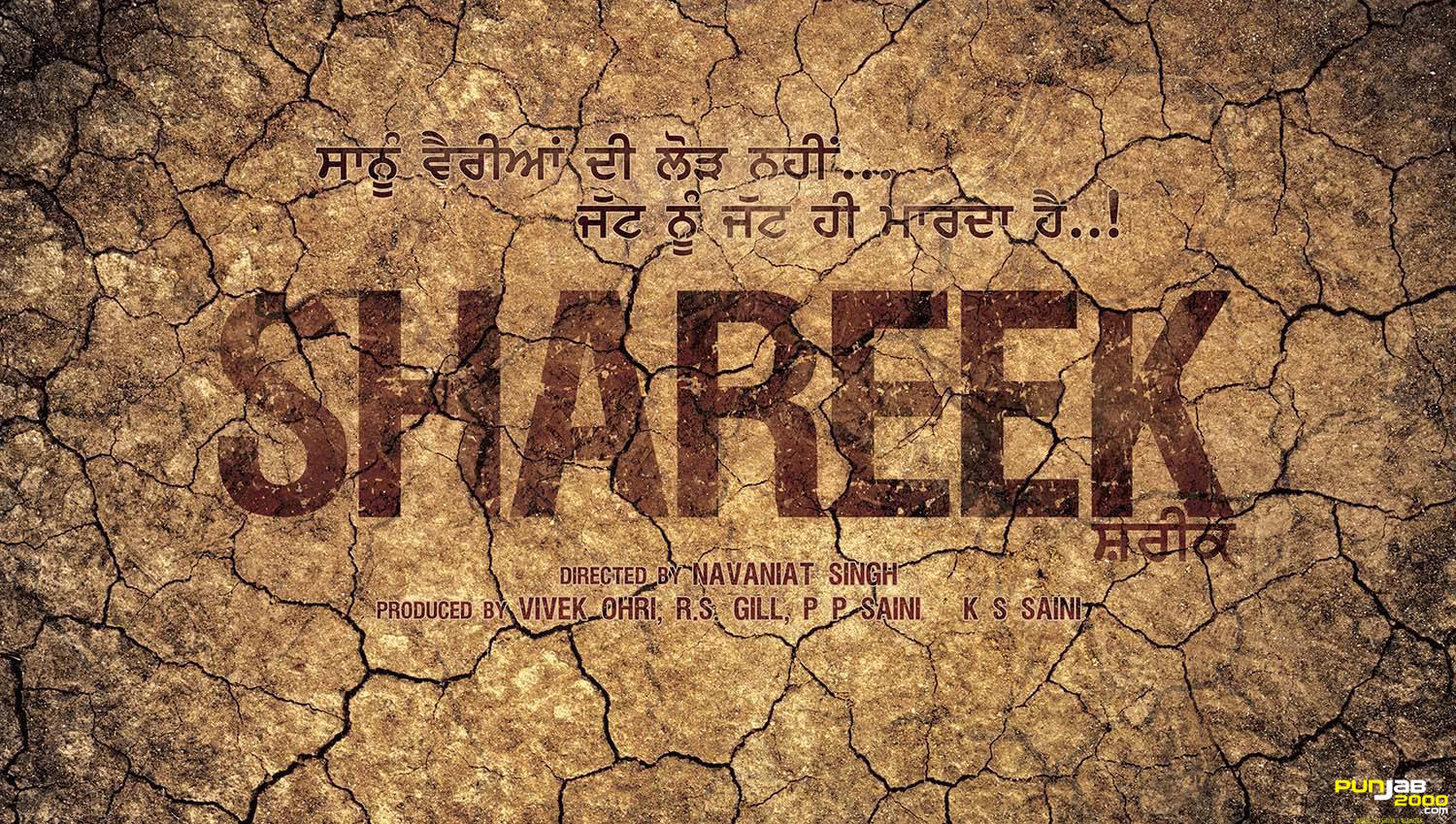 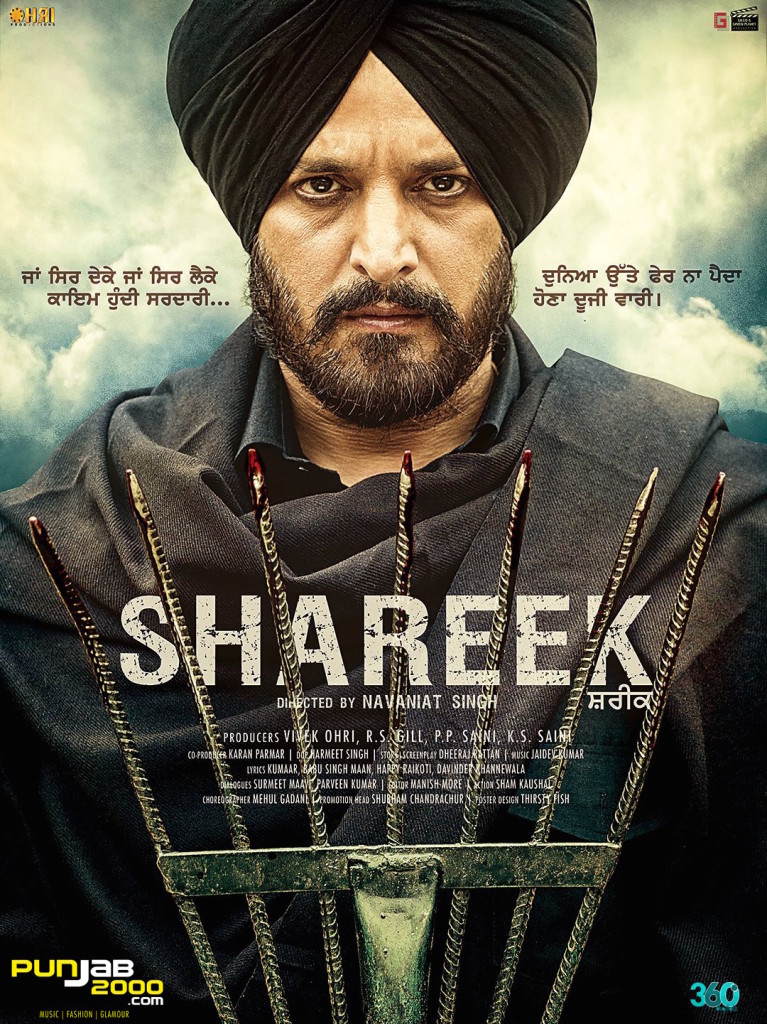 Punjab is the land with people who are so warm, lively, loving and; when time comes, the greatest warriors as well. This race had been fighting with the invaders for centuries and these wars have made it a martial race. This characteristic has made us proud many a times but there’s also another side of this characteristic, and, that is very tragic. With agriculture controlling the economy of the state, the Punjabi farmer class, known as ‘Jatts’, have had only one thing in their minds when it comes to prosperity — the land. They can go to any extent for that. Even if it is the shedding of their own brothers’ blood. That is what our movie is about. The bloodbath between the feuds, between the families.

As time flies, one doesn’t even notice that how and when the brothers become the enemies of each other.  But for the feudal society of Punjab, the word ‘cousins’ stands for ‘shareeks’ and ‘shareeks’ stand for ‘enemies’. Just for the ownership of a piece of a land the cousins would wage a ruthless war between themselves.

Shareek is based on the family of brothers Jassa (Jimmy Sheirgill) and Surjit (Guggu Gill), whom have a dispute of land with their cousins (Mukul Dev, Prince, Kuljinder Sidhu). On top of the land dispute the cousins fall for the same girl Jassi (Mahie Gill) and after few untoward incidences Jassa has to leave for UK. As the generation grows, hate also grows in their heart and mind and thereafter there is no way back for anybody. What happens after? For that we have to wait until Thursday 22nd of October. Film has been captured in Mansa, Bhathinda and some beautiful locations of England.

The film ‘Shareek’, with all the emotion, romance, thrill and action; addresses this menace strongly, although in the undercurrent.  With our protagonist Jassa and Dara, the antagonist, the story aims at asking our society, ‘Why, when and how we can stop our race from killing each other just for a piece of land which would not belong to us after the last breath deceives’.