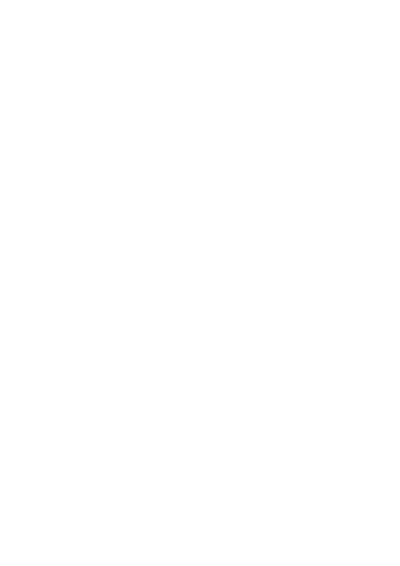 Alba first achieved worldwide recognition as the lead character in James Cameron’s “Dark Angel,” Mr. Cameron’s first project after the history-making “Titanic” and his first television venture. In the series, Alba portrayed Max, a genetically-enhanced human prototype who escapes from her government captors only to live out her life on the run in the underground of 21st Century Seattle.  In the series’ first season, she was nominated for a Golden Globe and a People’s Choice Award.  She was voted the TV Guide Award as Breakout Star of the Year by readers, and won Favorite TV Actress at the 2001 Teen Choice Awards.  “Dark Angel” has been a success around the world, helping to establish her as an international star.

Her first starring role in a major studio film was the 2003 release, “Honey.”  The contemporary urban drama from Universal Pictures grossed over $60-million worldwide.In 2005, Alba’s film career began to catch fire.  She starred opposite Bruce Willis and an all-star cast in the provocative and critically acclaimed “Sin City,” directed by Robert Rodriguez and Frank Miller.

She next starred as Sue Storm ‘The Invisible Girl’ in Marvel Comics’ action-franchise blockbuster “Fantastic Four,” which was released by 20th Century Fox in July 2005 and became a worldwide box-office success, with over $300 million in revenue.  Later the same year, she starred in the 2005 underwater action-adventure, “Into the Blue.”In 2005, the combined worldwide box office for “Fantastic Four,” “Sin City” and “Into the Blue” totaled over half a billion dollars.  There is talk of a sequel to “Sin City” and the second installment of the popular comic book adaptation, “Fantastic Four: Rise of the Silver Surfer,” opened to worldwide success in June 2007.

Alba co-starred in the psychological thriller, “Awake,” with Terrence Howard, Hayden Christiansen and Lena Olin, and the hit comedy “Good Luck Chuck” opposite Dane Cook.  Alba went on to star in the remake of Hong Kong’s psychological horror hit, “The Eye,” for Lionsgate Films and Cruise-Wagner Productions and co-starred with Mike Myers and Justin Timberlake in Paramount Pictures’ summer comedy “The Love Guru.”  Next up, she stars in “An Invisible Sign of My Own,” filming this Fall for release in 2009.

Alba has appeared in a several iconic and lucrative endorsement campaigns including the famous Got Milk? “milk mustache” campaign and was featured in a star-studded 30th Anniversary campaign for The Gap, as well as other prestigious campaigns in the U.S. and internationally.

She recently signed a global endorsement contract representing Revlon, joining an elite group of beauties representing the brand, including Halle Berry, Eva Mendes and Sheryl Crow. She  showcased her comedic talents as host of the 2006 MTV Movie Awards and she has appeared on countless prestigious magazine covers in the United States and throughout the world.Although many would describe her as an exotic beauty, Alba was raised in a traditional American family in California.  Her mother’s family has a French-Danish heritage, while her father is from Mexican-Indian and Spanish lineage.