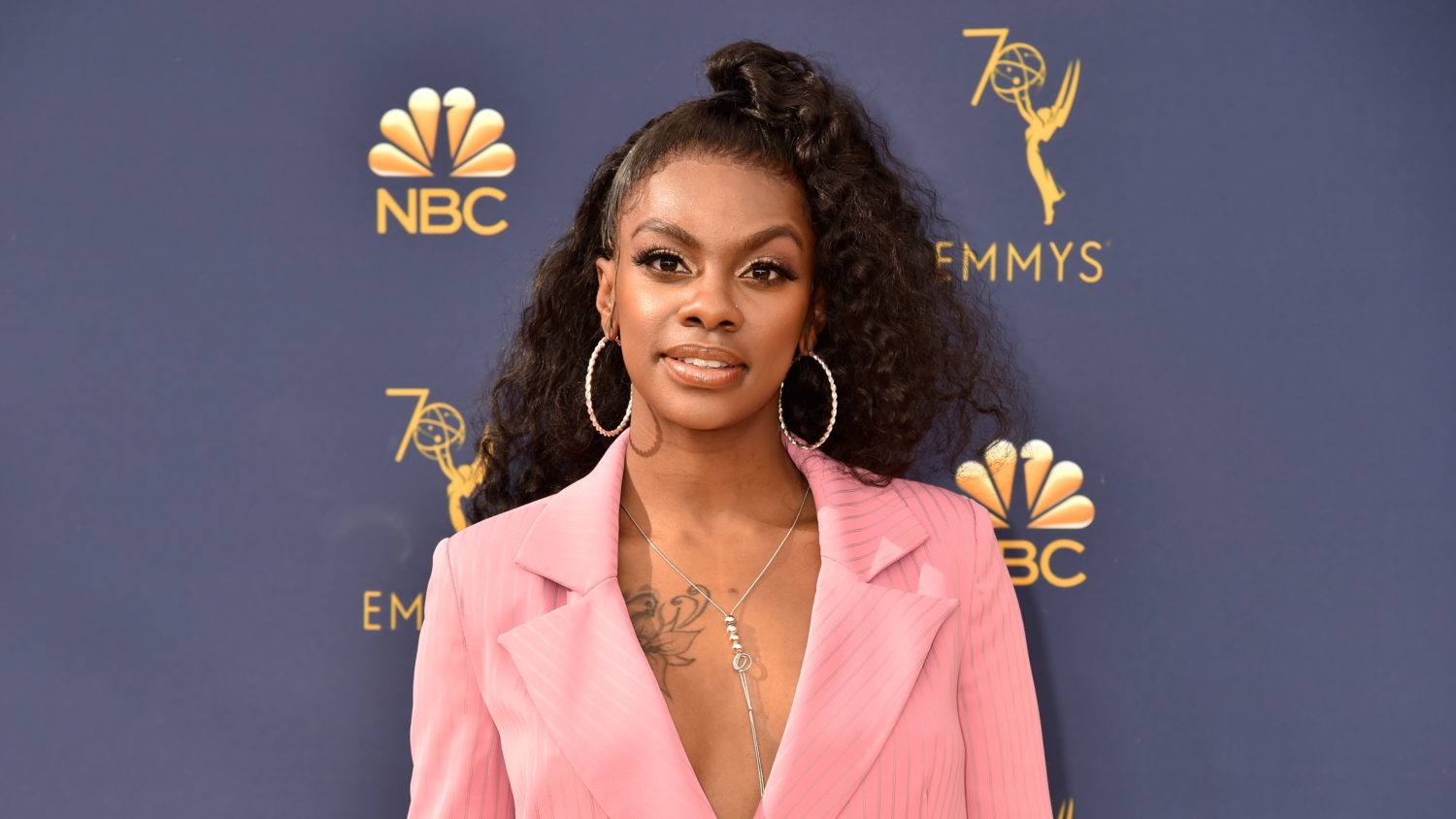 Jess Hilarious came under fire Sunday (March 17) after she uploaded a video showcasing relief after four Sikhs were removed from her flight. The Lil Rel star defended her statements and said she was scared.

The Internet quickly sent the comic a digital side eye for her xenophobic comments, which came two days after 51 Muslim men and women were gunned down in New Zealand. The youngest of which was 3-year-old Mucaas Ibrahim. 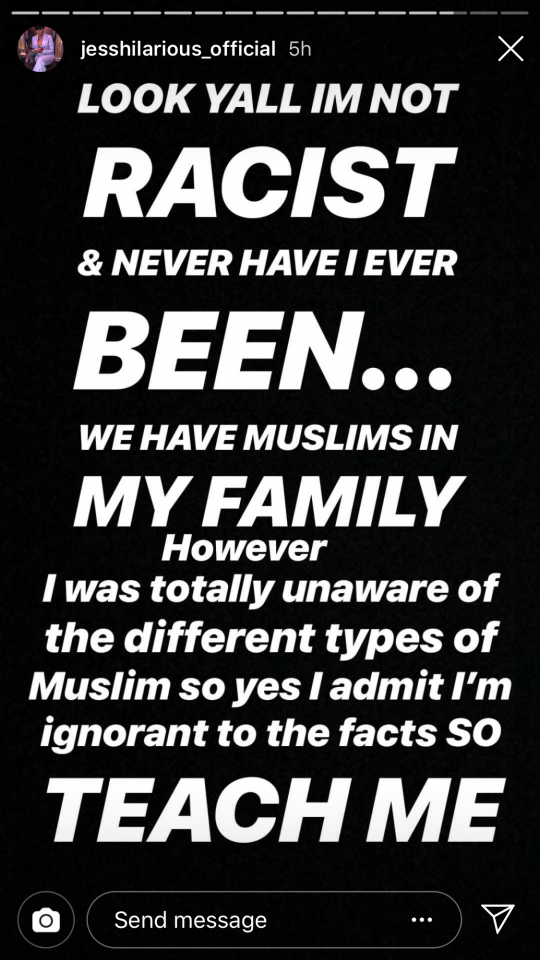 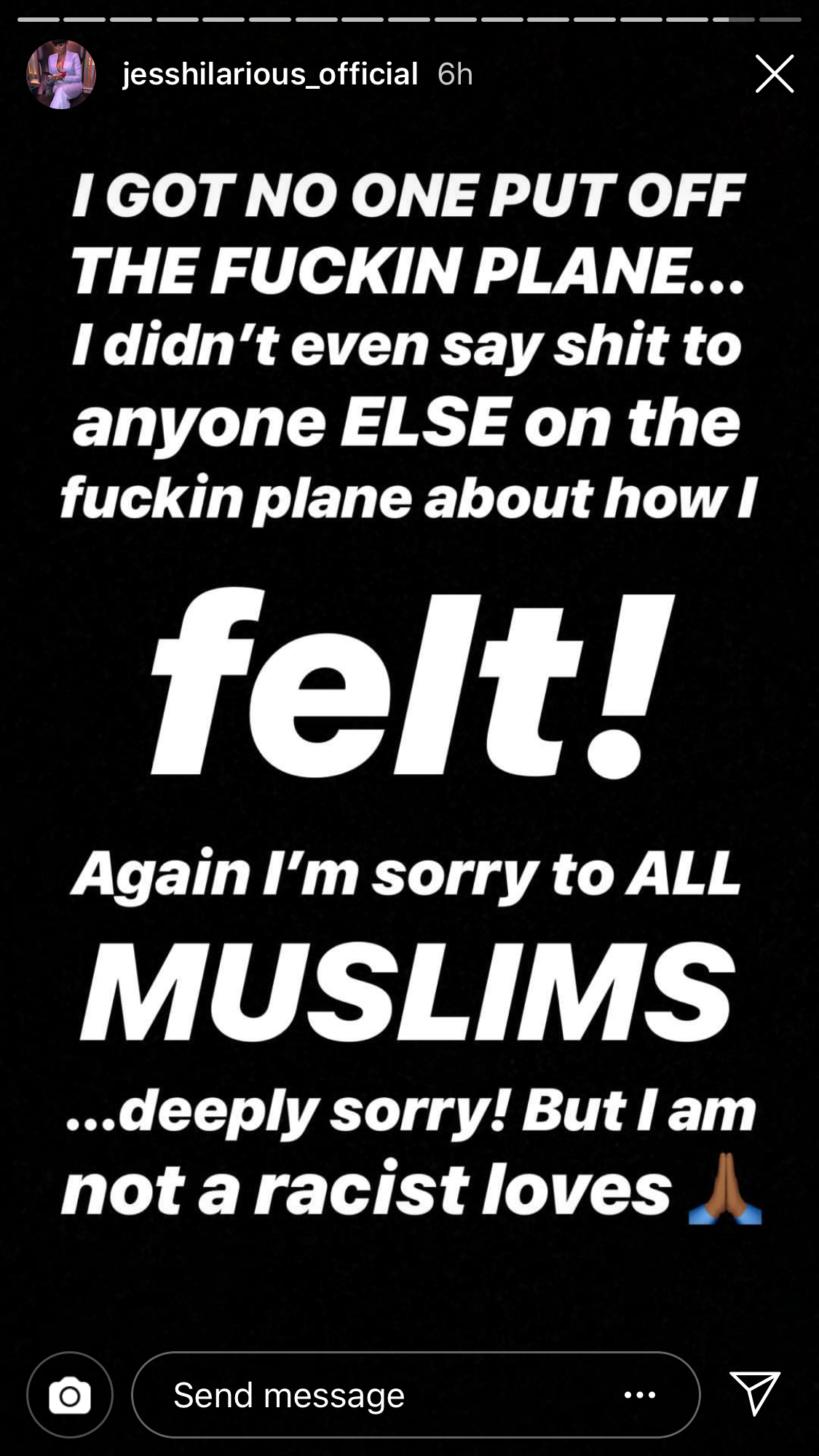 #JessHilarious response to her #xenophobic comments against #Sikhs 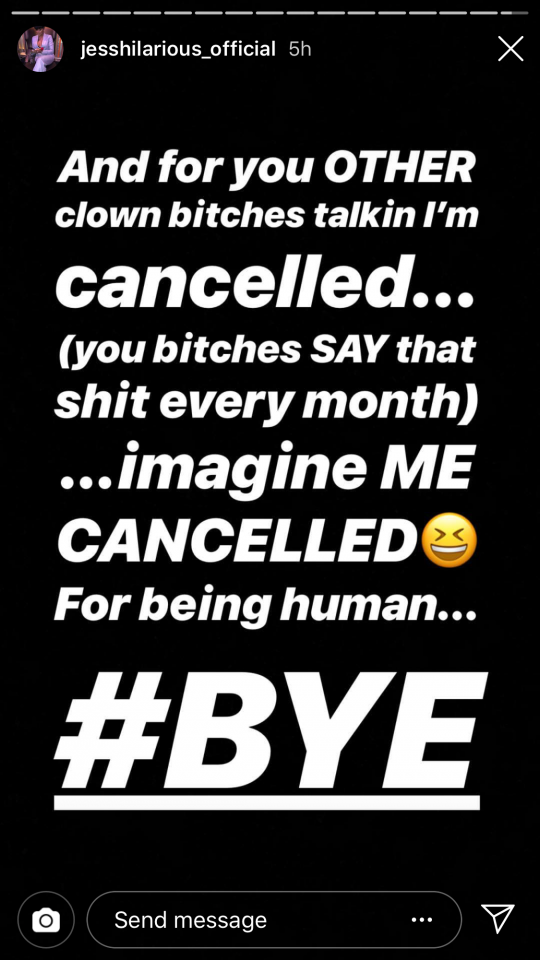