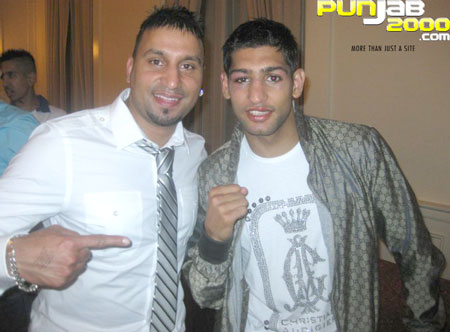 Speaking about the match, Maz commented: “It was a great experience. It was fantastic watching him perform, you could really feel the sheer power of his shots. It was incredible to witness first hand Amir’s immense talent”.

Bonafide were warmly received by their American fans and their Facebook and Twitter pages were left with an influx of messages throughout the fight. Maz added: “We were shocked to discover we had to such a big following in New York despite never touring the US. We are now even more excited to be touring the United States later this year.” 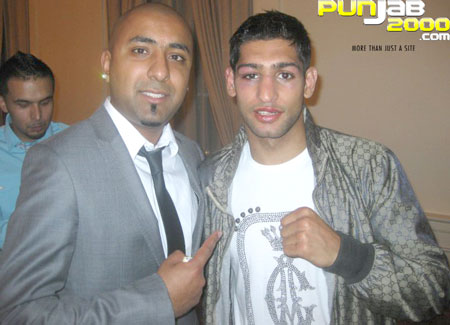 Watch out for Bonafide’s new single ‘Galay Lag Ja’ taken from their E.P 'Came To Party' which is out 12th July on Hi-Tech records.

Khan’s Sport Corporation will be organising the E.P launch party.

To keep up to date with the latest information about Bonafide visit www.bonafideworld.com