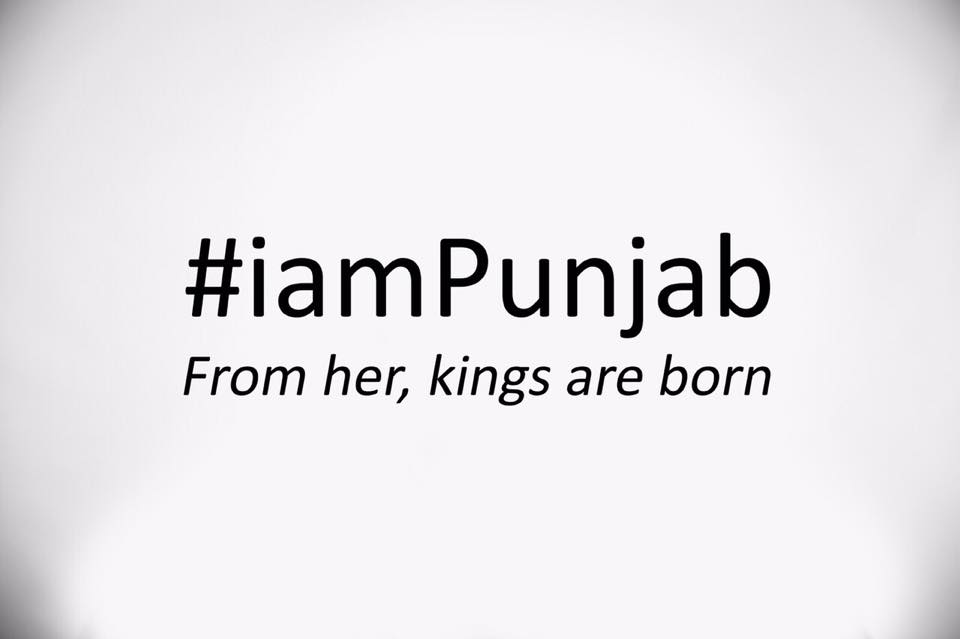 #iamPunjab As the world commemorates INTERNATIONAL WOMEN’S DAY, Khalsa Aid is dedicating the next week to highlight the plight of Punjab’s forgotten mothers and widows. They suffered physical and emotional hardship but these spirited women remained defiant in the face of adversity. Over the next 7 days we will showcase the story of those courageous women who lost their entire families as security forces resorted to unlawful and indiscriminate arrests, torture and extrajudicial executions.The stories highlight their pain, sorrow and continued hardship but also their iron-like resolve to righteousness and honour. For centuries, the women of Punjab have been the backbone of the region. #iamPunjab is a commemoration of their strength and resolve.Khalsa Aid continues to remember and support these women in their time of need. Will you? #internationalwomensdayDay 1
Mata Prakash Kaur

Prakash Kaur lives on her own in Gurdaspur (a district of Punjab) after losing her four sons and husband during the turbulent years that followed the events of 1984. Prakash Kaur became the figurehead and sole breadwinner of her family.Whilst having to deal with the tragic death and destruction of her loved ones and household she also raised and provided for her one surviving child. The subsequent years were extremely challenging, with little to no support from the surrounding community, but Prakash Kaur endured.Her remaining child is now married and has a family of her own, all thanks to Prakash Kaur’s perseverance, commitment to her family“For a mother who has lost her children, the night never ends and nor does the day” – Prakash Kaur, March 2015