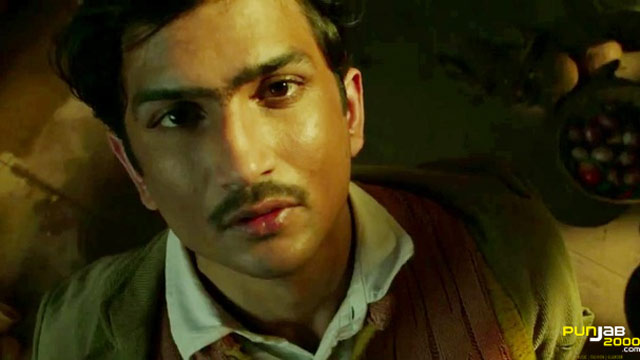 Playing the title role in Dibakar Banerjee’s period sleuth film Detective Byomkesh Bakshy! was challenging for Sushant Singh Rajput and he says he has worked very hard to get his act right in the movie.

The 29-year-old actor said that before doing the film he did his fair share of research on Bengali literature’s most loved fictional detective created by Sharadindu Bandyopadhyay. “I knew that I had the resources and researches. The bottom line was the authority to play the character Byomkesh. I was aware of what not to do on-screen. Filmmaking is all about what we like to do on-screen. We have attempted that in the film. I have worked very hard to perform the character,” said Rajput. The film is set in Kolkata and has been extensively shot in the city as well as Mumbai. 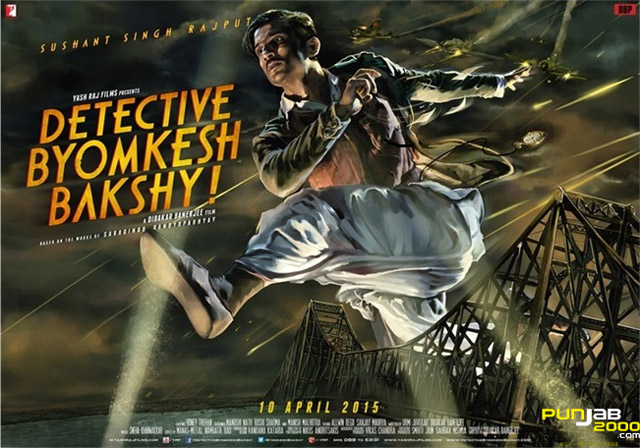