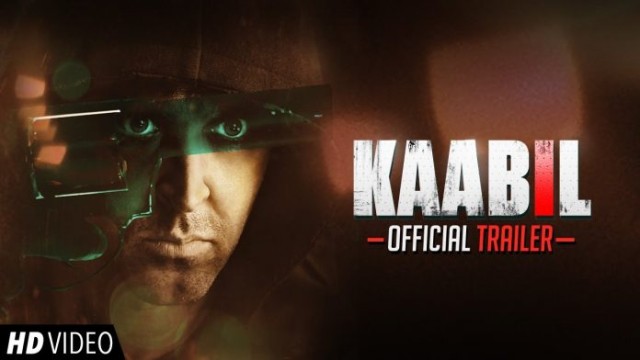 Hrithik Roshan keeps himself in the dark for Kaabil

Hrithik Roshan wrecks vengeance as his perfect life lies in pieces for the upcoming film, Kaabil 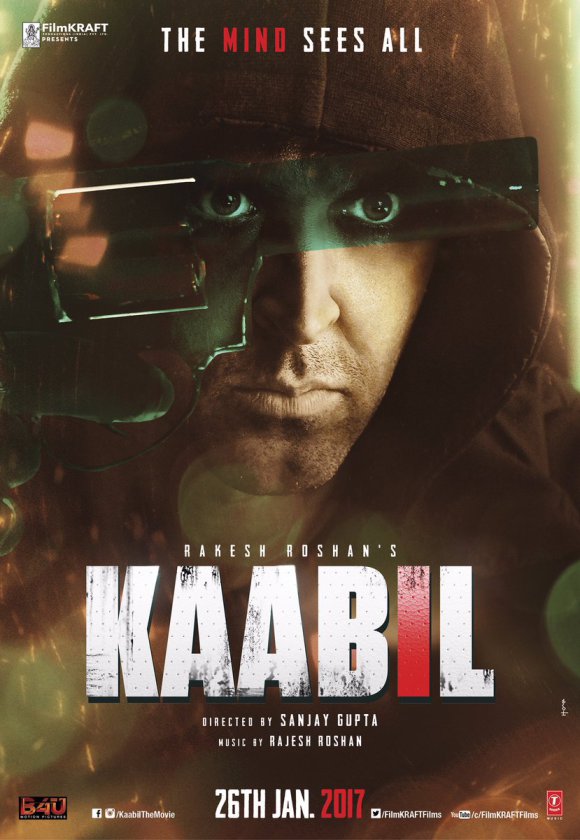 Looks like Hrithik Roshan is blinded by his desire for perfection, as the actor is known to push his limits for every role.

For his next upcoming film, Kaabil, in which he plays a visually challenged man, the star spent hours interacting with people who have spent their lives in darkness.

Directed by Sanjay Gupta, Hrithik said, “When you shut your eyes and start absorbing the world around you, you realise how your other senses are enhanced to another level. Now, if you blindfold me, I can walk around my house in complete darkness. Initially, I’d bump into things, but now, I can find my way smoothly. I know exactly where everything is placed, including the books on the shelves.”