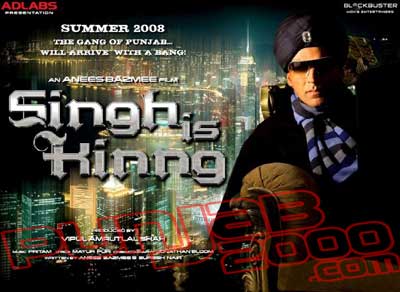 But how did the 'King' become 'Kinng'? Laughs the man behind Aankhen, Waqt and Namastey London, Vipul Shah,

"As a Producer I have my film's interest to caretake. We need success at any cost. My view has always been that whatever can be done to better the vibes of the film or add to the 'luck' factor should be done. So very simply, the extra N is only to bring it numerologically to an auspicious number." 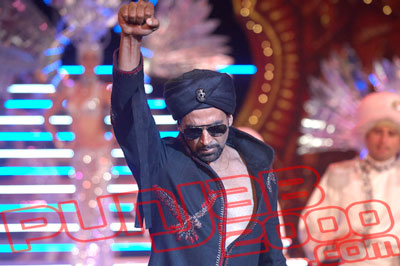 Commenting on Bollywood's belief in numerology, he adds, "As Indians, don't we do this all the time? Whether it's while buying a car, striking a deal or Grihapravesh, we always look for auspicious dates or lucky charms, don't we? So as a Producer I'm looking for auspicious signs for my film!" 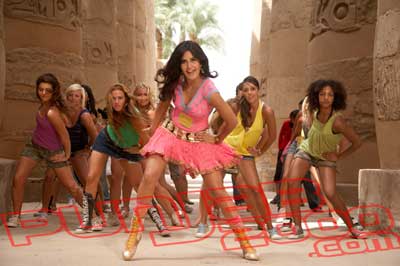 Singh Is Kinng is out worldwide on August 8 and previews in select locations on August 7. It is an Indian Films – Studio 18 release worldwide. 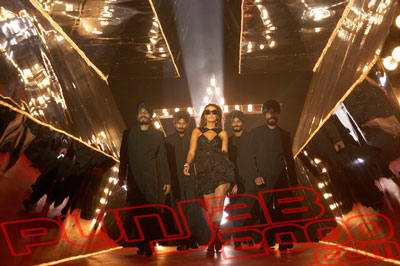