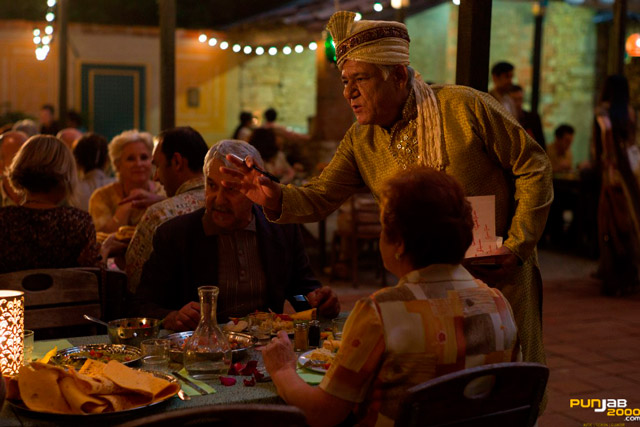 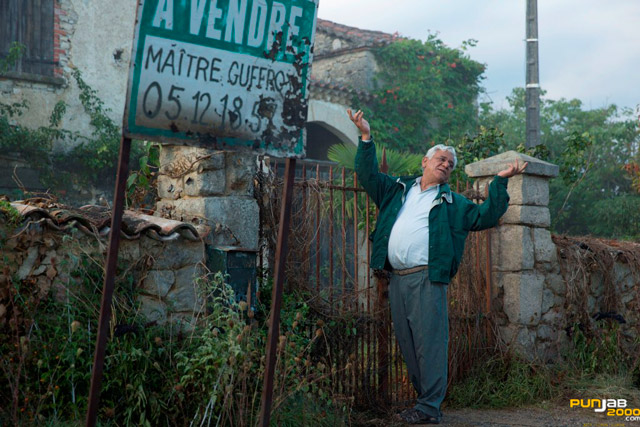 World-renowned director, Steven Spielberg, and chat-show host/producer and actress, Oprah Winfrey, have come together after 29 years to team up on their latest venture The Hundred-Foot Journey,releasing on the 5th September 2014 by Entertainment One. The film features a super talented cast, including: Dame Helen Mirren, Om Puri, Manish Dayal and Charlotte La Bon and is about an Indian family who migrates to France and opens up an Indian restaurant opposite the ruthless, Madame Mallory.

Speaking about the collaboration, Spielberg says, “”Oprah and I have certainly known each for quite a long time, back when I cast her as Sofia in The Colour Purple in 1985. We’ve always kept in touch and love talking movies and life together. Oprah’s very important book club embraced Richard C. Morais’ book and when Juliet Blake optioned the rights to make the film she brought it to Oprah and myself and we felt it was the perfect time to reunite on our own Hundred Foot Journey and produce this film together.”

When asked about what he thinks the message of the film is and what he expects from the audience, he comments, “”I would like people to see the film with an understanding that sometimes an apparent abyss between cultures can easily be remedied over a wonderful meal. Food and fusion of cultures and ideas are better accomplished in a very relaxed state of mind that can literally take place with breaking bread. In this case French bread. With a little tandoori thrown in.”

Audiences will be getting ready to satiate their tastebuds with the big screen adapation of Richard C. Morais’ international best-selling novel The Hundred-Foot Journey. Releasing on Friday 5thSeptember 2014 by Entertainment One UK, THE HUNDRED-FOOT JOURNEY is an uplifting and feel-good cultural feast full of Indian spices, French sophistication and British wit.

This highly-anticipated culinary delight that is THE HUNDRED-FOOT JOURNEY also stars a stellar cast of Indian and British Asian actors including Rohan Chand (Jack and Jill), Amit Shah (The Infidel), Farzana Dua Elahe (Prince of Persia: The Sands of Time, Eastenders). Bollywood actress  (Gulaab Gang) also features in a cameo role in the film.

A flavour brimming mix of food, passion and heart, THE HUNDRED-FOOT JOURNEY is a story of persistence and triumph over exile. The film depicts a gastronomical fusion of cultures and cuisine and a boy’s compassionate drive to find himself in the comfort of a new home in a foreign country.

In the film, Hassan Kadam (Manish Dayal) is a culinary ingénue with the gastronomic equivalent of perfect pitch. When Hassan and his family, led by Papa (Om Puri), move to a quaint village in the South of France with the grand plan of opening an Indian restaurant in the picturesque countryside, they are undeterred by the fact that only 100 feet opposite stands a Michelin starred classical French eatery. 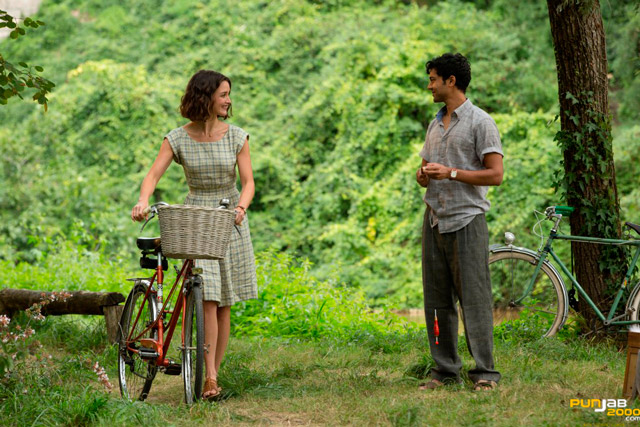 However upon encountering the icy proprietress, Madame Mallory (Helen Mirren),  the Kadam family realise they may have bitten off more than they can chew. Outraged by the new arrivals, Madame Mallory is determined to have their business shut down. As cultures clash and food flies, a heated battle escalates between the two establishments – until, that is, Hassan’s passion and talent for French cuisine begin to enchant Madame Mallory and even she can’t deny this young chef could have what it takes to garner even more acclaim for her beloved restaurant.

This, along with his new-found friendship with her beautiful sous chef Marguerite (Charlotte Le Bon), starts to weave a magic between the two cultures and, despite their different tastes, they discover an unlikely recipe for success that surprises them all.

Entertainment One UK will be releasing The Hundred-Foot Journey nationwide on Friday 5thSeptember 2014. 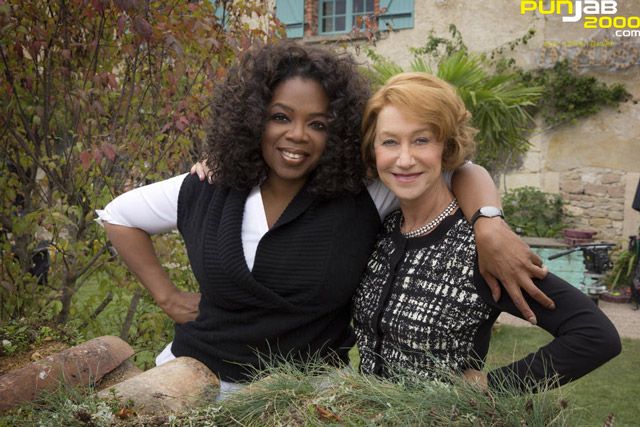