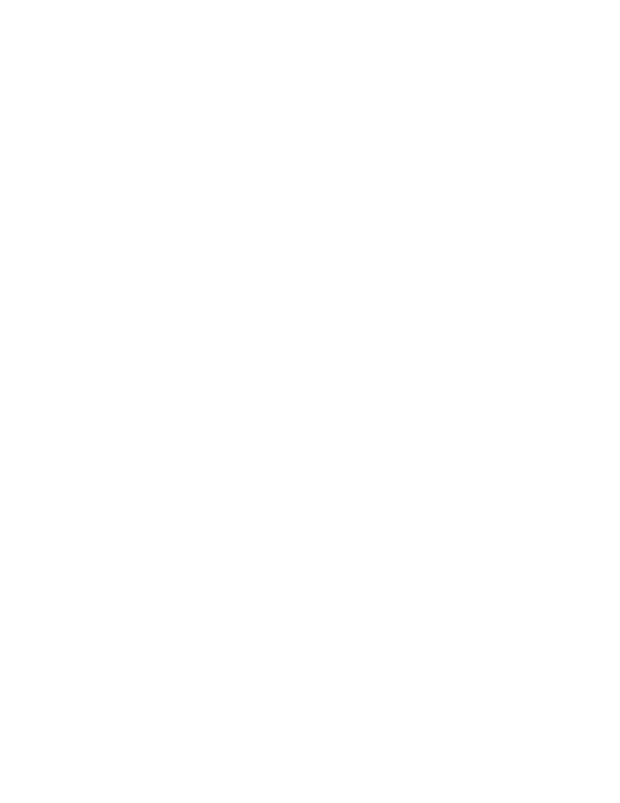 Katrina began modeling accidentally at the age of 14, when in Hawaii she was offered to take part in a jewelry campaign. From then onwards she decided to continue modeling in London.

She has modeled with photographer Atul Kasbekar, and has received offers from LG, Cola, Fevicol, Lakme and Veet.

Professionally Katrina started off as a model and then was noticed and given her first Bollywood movie ‘Boom’ from director Kaizad Gustad. She was later listed as the highest paid actress for a south Indian movie named “Malliswari” and has received positive reviews for her role in “Maine Pyaar Kyon Kiya.”

Although having a mother who is Caucasian from British Nationality, and a father from Kashmir, India; Katrina works very hard to improve herself as an artist and fit in with the Bollywood culture. She has taken Hindi classes and Kathak dancing lessons where she would dance 7 hours a day without stopping.