Hailing from T.Dot (Toronto) & known for combining the hip-hop stylings of North America with hard hitting percussive sounds of classic folk bhangra, Genuine Soundz is here and ready to take the industry by storm.

After confining himself to his music for the past 5 years, this up and coming producer / DJ has already released 3 mashup mixtapes (with more to come), had countless radio interviews, been featured on almost all mainstream Asian websites in North America & the UK, as well as getting recognition from the likes of Panjabi by Nature (PBN), the Stranger Family, Manak-E, Dippa Satrang and many more. 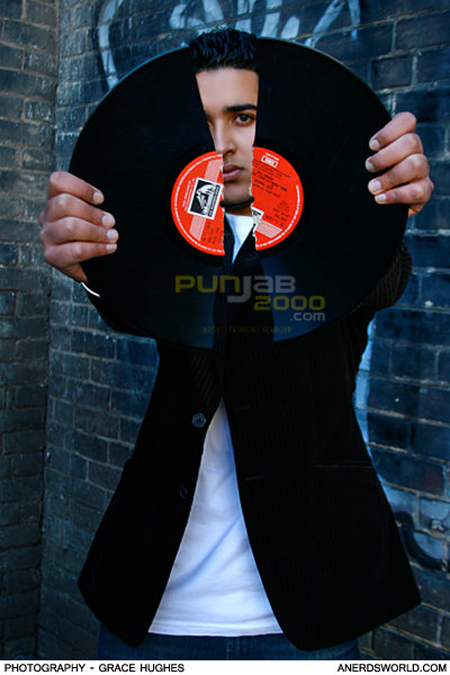 Now successfully venturing into more original content, Genuine Soundz aims to be recognized primarily as an Urban Asian artist, with offers coming in from all sides, this is one voice you do not want to miss out on.2012 will be the year of Genuine Soundz