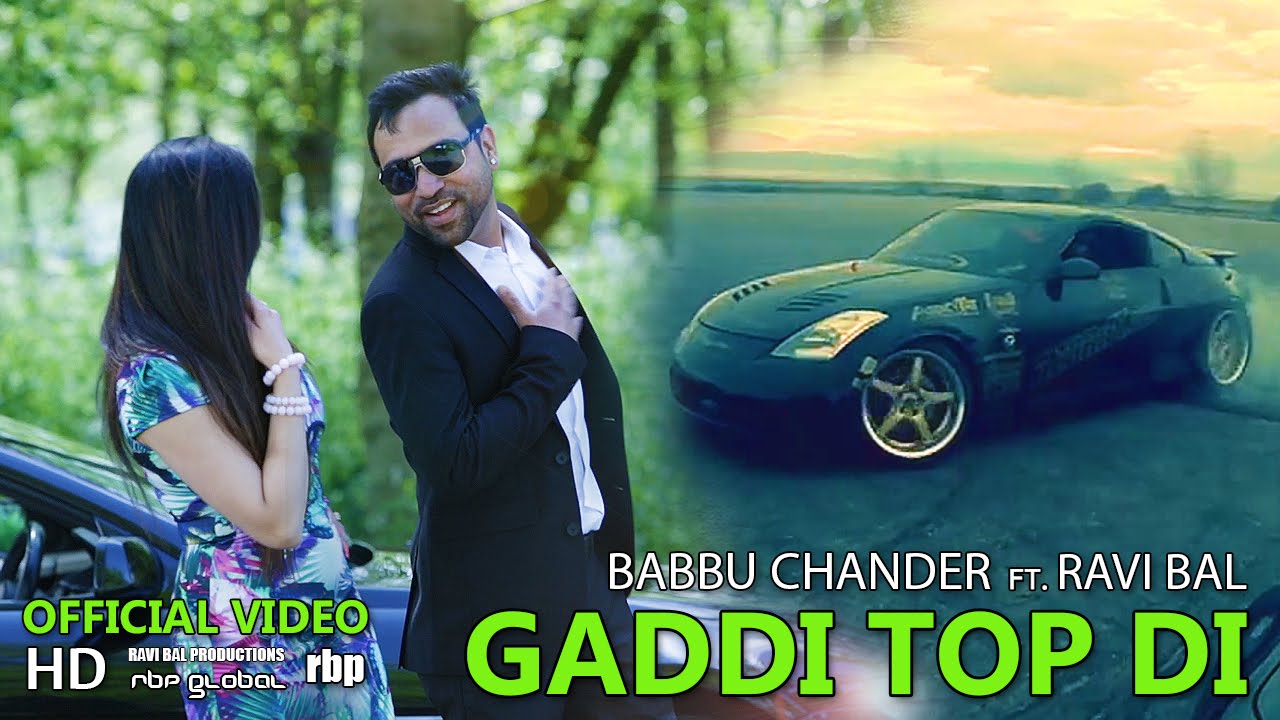 UK Wolverhampton Based Singer & Musician Babbu Chander collaborates for the 1st time with world renowned music producer & composer Ravi Bal for his 6th single. The song was written by SK Sodhi also of UK and video was shot in various locations around Birmingham by BAT Films and Directed by Osman Rakib.

Babbu is no stranger to music.. He started his musical journey originally as a percussionist playing dhol & performing as a band member with some of the greats of Punjabi Music including Manmohan Warris, Kamal Heer & Kuldip Manak to name a few. His influences include the legendary Kuldip Manak & Amar Singh Chamkila. Having grown up in a small village in Punjab called Paddi Jagir he was also teaching Bhangra Dancing to students at local schools along with his dhol classes.

Babbu has a natural passion for music and his life is based around it. Where ever he goes music is always around him!

This is the 1st of 3 singles that he has prepared with Ravi Bal and the next two will be releasing over the coming months.