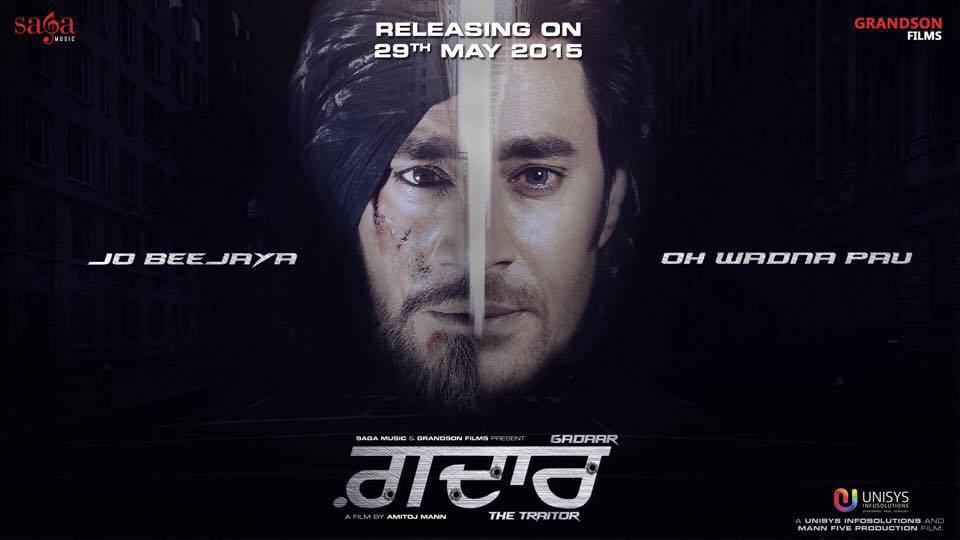 The most anticipated suspense thriller Punjabi film “Gaddar The Traitor”  was released worldwide yesterday (29th May). The hero of this film is Harbhajan Mann who experiments and ventures out of his usual role as Mr Nice guy of Punjabi Cinema into a completely new type of role for him. 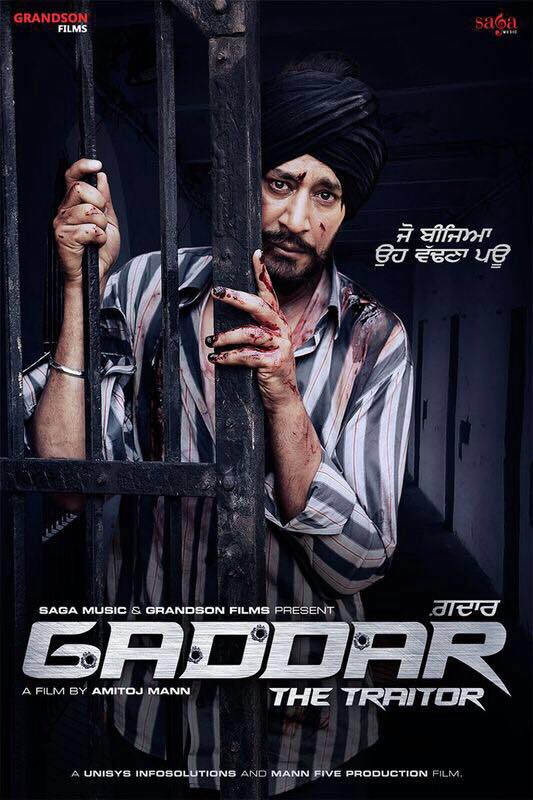 Mann stars as the main character in this film as Jai Singh, a business tycoon who lives life to the edge in Canada. The start of the film gives an insight of  his Western lifestyle in which enjoys skiing and his very lavish lifestyle associated with the abundance of wealth.

The choice of Dr Zeus to produced the title track fits in with the lifestyle that Jai Singh enjoys. The film quickly moves to the Punjab where Jai Singh travels to seek the truth and to seek justice for his father who has been tagged as a traitor.

The film which is partly based on the dark days of Punjab’s history, in particular the human rights abuse and fake encounters of, where Punjab Police were implicated with the murders of many people.  Their deaths were made to look like the police had encountered terrorists and that was why these people had been killed and in many cases their bodies disposed of without any paperwork.  The phase ‘what you sow is what you harvest’ is used in the film to highlight karma in relation to the effects of tags that are placed on people by society and the effects these have on the persons life. There are many twists and turns in the film as Jai Singh goes through the various legal channels in the Indian system, but quickly realises that it is only when money talks will people in authority listen.

Harbhajan Mann, who’s acting in the film has improved greatly from his previous films also did all of his own stunts, including ice skating and jumping into an ice cold lake in Toronto.

The film achieves its goal of presenting a new type of Punjabi Film which will leave the audience entertained and questioning how easy it is to get the wrong view on a person based on limited evidence.

The Director Amitoj Mann and Harbhajan Mann have spent over two years working on Gadaar The Traitor, with dedication and passion since the inception of it. 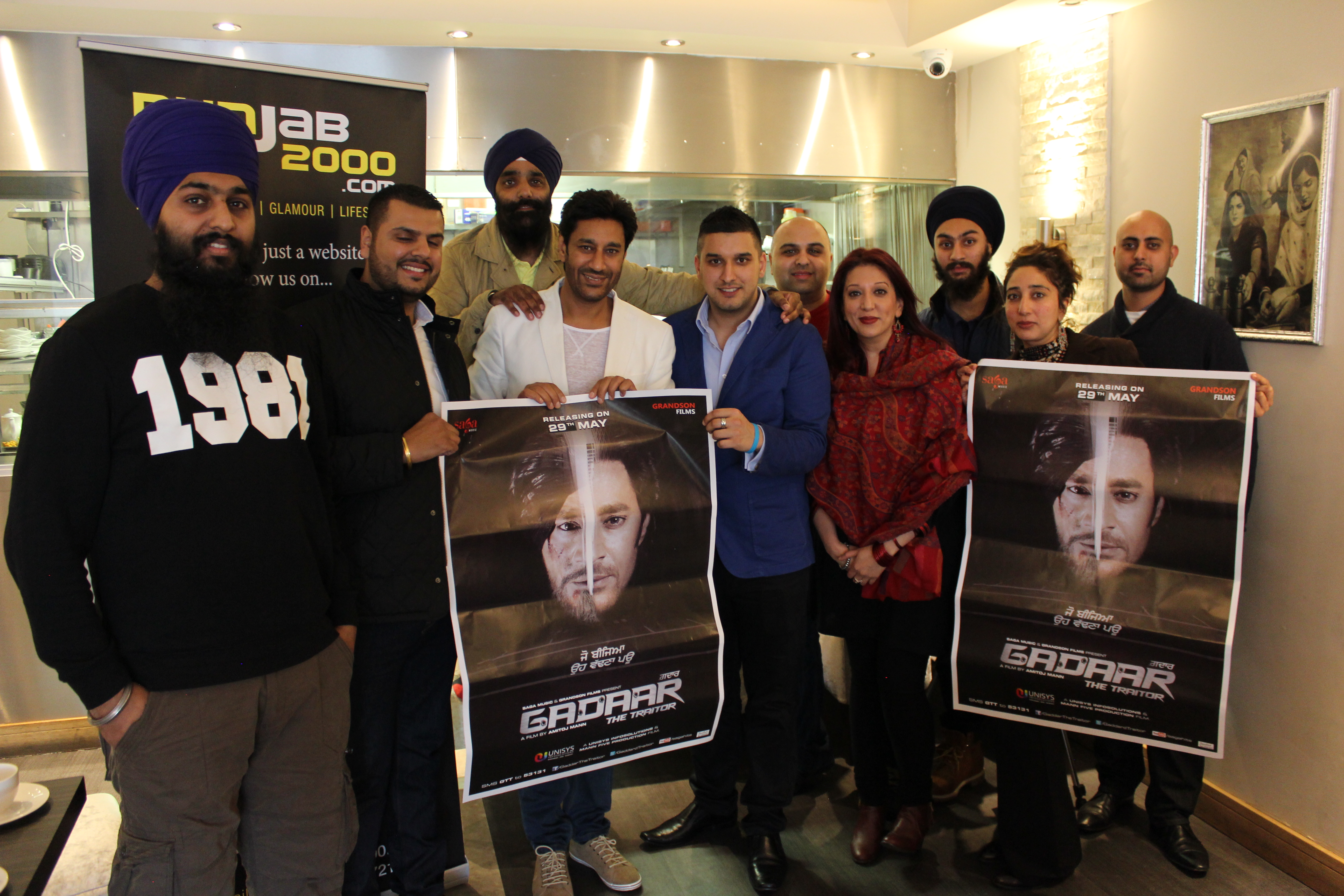 Harbhajan Mann has also reiterated “it is a lot more difficult to make this type of Punjabi film compared the run of the mill comedy types that have been coming out of Punjab over the last few years”.

Personally I think “Gadaar The Traitor” is definitely worth a watch and sets a new bench mark for Punjabi Cinema to grow and move forward with the times.

The film has been streamlined to 2 hours and only three songs which is significantly less than most Punjabi Films.

Watch our exclusive interview with Harbhajan Mann about Gadaar below.

Gadaar The Traitor is out in cinemas worldwide now.