In September 2015, at the United Nations, New York, 193 world leaders will adopt a series of ambitious goals to end extreme poverty, fight inequalities and tackle climate change for everyone by 2030. The Global Goals campaign is a global collaborative effort to ensure that these Goals are world famous and that they are successfully acted upon.

Project Everyone, founded by Richard Curtis, aims to make the Global Goals the most famous Goals on the planet by sharing them with 7 billion people in 7 days from the moment they are adopted. The more people that know about the Goals, the more people will work to ensure global leaders drive change and the more young people will be inspired to join a new generation of Global Citizens. 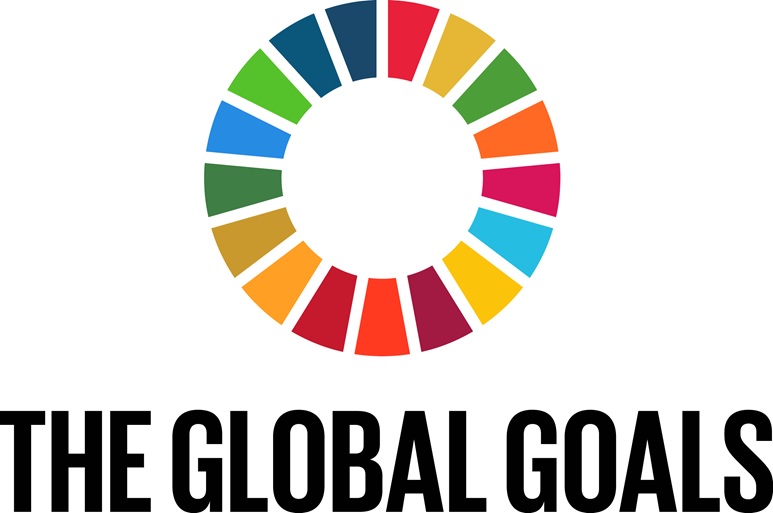 Richard Curtis is today calling on the media community in Cannes to join the Founding Team to help get the Goals to everyone on the planet. He said,

“I would love everyone to get behind the mission to make the Goals famous. We are targeting every website and billboard, every TV and radio station, every cinema, every community, every school and every mobile phone network with the task of carrying a simple message about the Goals for the 7 days after they are launched”.

One of the first members of the team, The Global Cinema Advertising Association, SAWA, unveiled plans today for the First Ever Global Cinema Ad Campaign. Thanks to SAWA members, the ad #WEHAVEAPLAN will be screened in more than 30 countries across the world. Freida Pinto and Chiwetel Ejiofor joined Richard Curtis and creator of the ad Sir John Hegarty on stage at the SAWA seminar to share their views on how cinema can be a powerful medium in driving social change.

7 years ago in Latest, News
FREIDA PINTO AND CHIWETEL EJIOFOR JOIN FORCES WITH RICHARD CURTIS TO SHINE A SPOTLIGHT ON THE UPCOMING GLOBAL GOALS FOR SUSTAINABLE DEVELOPMENT