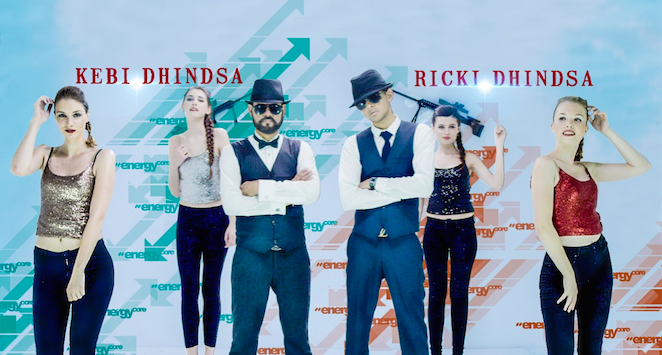 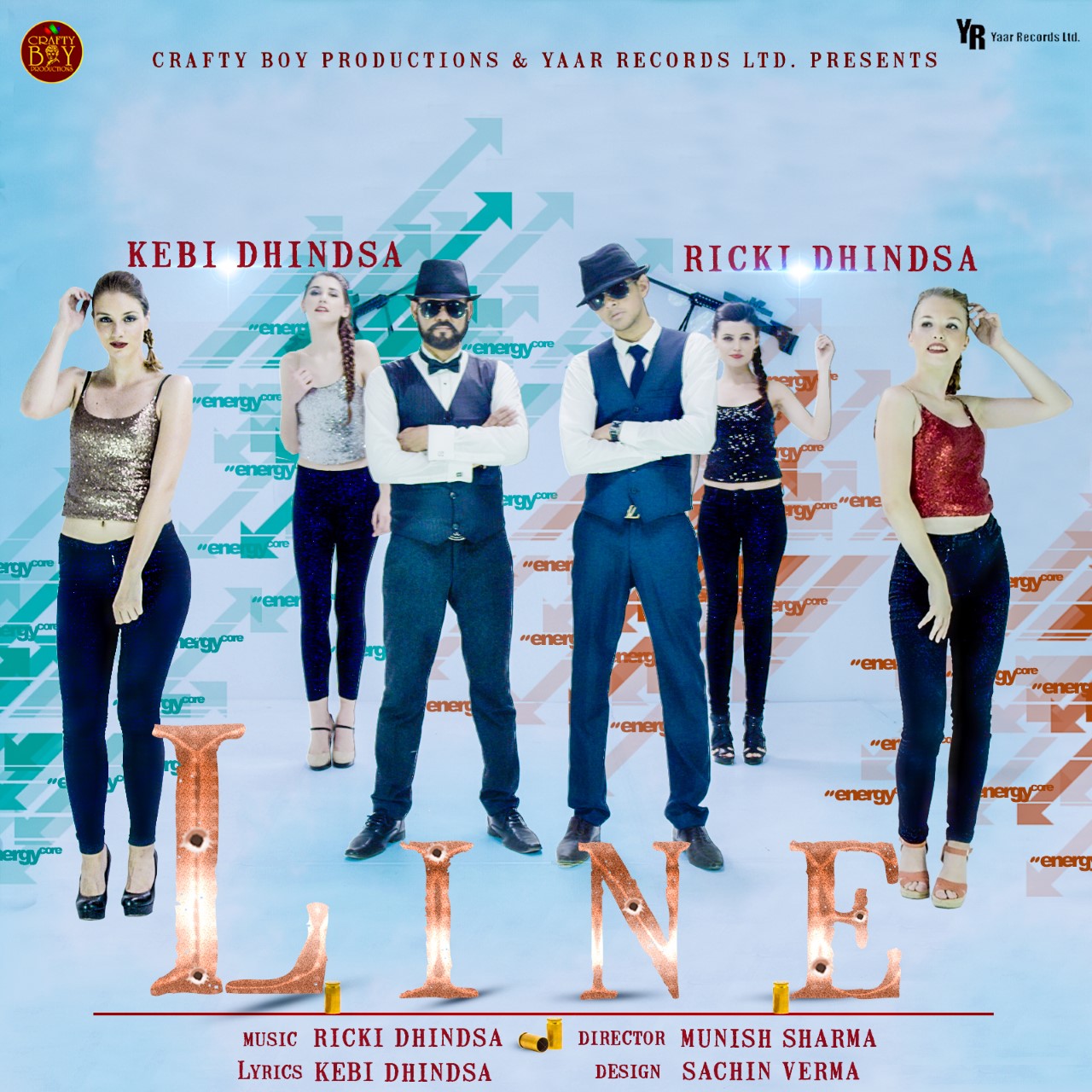 Kebi Dhindsa, award-winning music star and popular for his band “KB & The Gang” in the mid-nineties has rendered a number of hits and has worked with many talented artists throughout his musical career. His latest endeavour has taken him back to family, and that being an album with son Ricki Dhindsa.

With a passion for music, “LINE” is the first track Ricki Dhindsa has produced as a Music Producer. Also being a successful singer himself he has performed in many countries around the world, with artists and audiences, which have included the likes of Prince Edward and Lord Mayor of London.

Together the “Dhindsa” Duo debut their young, fresh, and up beat track “LINE” which will be available on iTunes, Savaan, Spotify, Amazon and YouTube from 10th November 2016 onwards.

Catch the ‘LINE’ video teaser below!