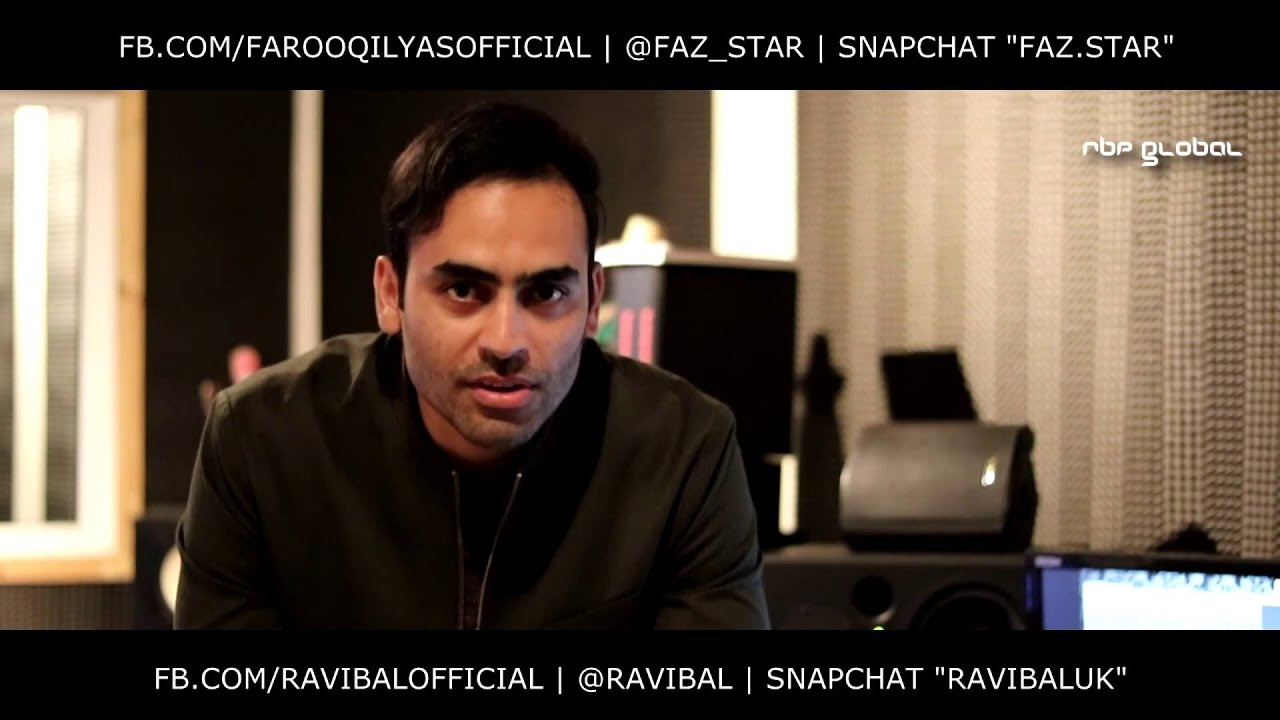 Farooq Ilyas & Ravi Bal team up once again for Farooq’s 2nd Single taken from his forthcoming Album. The new track is titled “TU MERA DIL” with Lyrics & Vocals by Farooq Ilyas & Music composed by World renowned Music producer Ravi Bal of UK who has produced for Bollywood & Punjabi artists such Mika Singh, Alisha Chinai, Sunidhi Chauhan, Jazzy B, Malkit Singh & many more in the past. The Audio has been released worldwide by UK record label RBP Global a Ravi Bal Productions company. The video was shot in UK Birmingham by BAT Films.

Farooq Ilyas is a passionate Birmingham based singer, songwriter, composer and musician bringing expression through music and lyrics of many genres. Taking an interest in music from a very early age, Farooq was always the first to take the stage at family parties and events.

Starting as a hobby, he has developed his voice to record music of all genres as well as continuing to learn to play the guitar and keyboard. Despite a preference for the music era of the 90’s, he is a fan of old and new material ranging from Mohammed Rafi and Ustaad Nusrat Fateh Ali Khan to more currently Rahat and Arjit. He enjoys anything that can stir emotion of any kind and this is what he aims to do in his own music and lyrics. He looks to connect with his audience through his words and sees his success in people being able to relate to his lyrics.

A 3rd single is already prepared and plans are taking place for Farooq’s 3rd video shoot. A few surprise collaborations are also in the works and are due for release later this year. Farooq is also lined up to appear at many live events over the summer and coming months where his musical skills as both a Singer & Musician will be showcased.

Keep updated and connected on the social media accounts below: