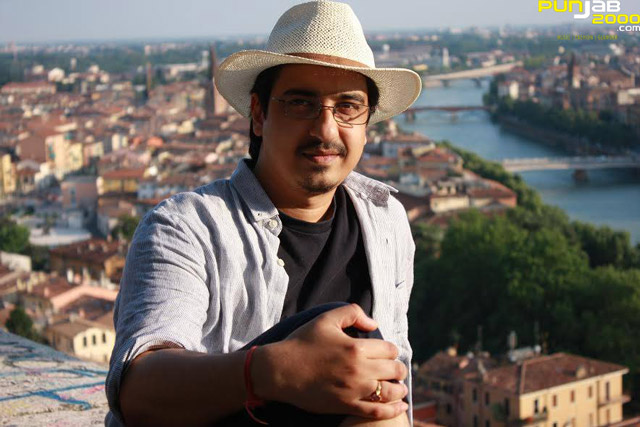 Its time to dance in the sun!

Its a very proud feeling when you shoot a film and are completely satisfied with the final end-product. And when after a crazy mad rush of sleepless nights, coffee and more coffee…you see your work shine in the limelight!

Its all celebration time for a trio of young Bengali filmmakers this week as their film Shadows of Time makes it into the top 3 most voted flicks competiting for the Sundance festival.

In fact at the time of submitting this article, its at No 1! With a difference of ten votes separating them from a competitor at No 2.

This week, we managed to get in touch with the director, Sambit Banerjee and the lead actress Kasturi Banerjee. 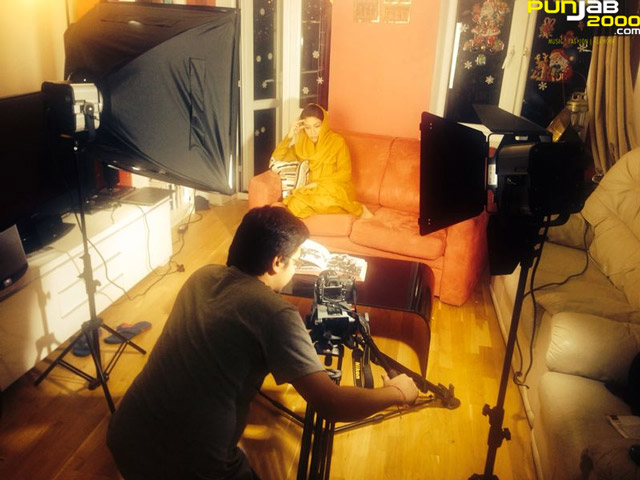 Sambit is a cinema buff all the way! Doing this project was a challenge he seems to have sailed through and enjoyed all the way.

PT: The film’s very thought-provoking and reflects the aftershock of the 7/7 attacks. Where did the idea generate from and more importantly why?

SB: I had the kernel of a story for quite sometime. It was based on the belief that terror doesn’t have a religion. Unfortunately, we live in a time when atrocities like 9/11 and 7/7 happened. Naturally the attitude of the West towards Muslims has changed. But all Muslims are not terrorists and all terrorists are not Muslims! When 7/7 happened 52 people died of which there were people from several nationalities and there were at least half a dozen innocent Muslims who lost their lives. Muslim families lost their loved ones to terrorists who belonged to the same faith. So as a filmmaker I thought there was a powerful story that could be told. A very human story which isn’t preachy yet one which everybody could relate to. If you watch the movie you see a Muslim woman grieving at the loss of her husband who died in the 7/7 attack on London but we don’t ever say if the man who died was one of the bombers or one of the 52 innocent victims. It’s open to interpretation.

When I saw the brief for Sundance London, it was like serendipity. The topic for this year exactly matched the concept I had in mind. Unfortunately I saw it 3 days prior to submission deadline, so had to script, shoot and edit within an insanely short period in order to submit on time!

PT: Did you consciously base this around a Brit-Asian Muslim family?

SB: As I mentioned before, the kernel of the story was already there in my head. We had 3 days to translate that into a movie and thankfully Kasturi, my heroine fit the role perfectly! I don’t think I could have made the film in such short notice without her tremendous support.

PT: And its been shot on a budget of 50 quid! How did you manage that?

SB: Well, it was a mad dash to the equipment store to rent the essentials on Friday. We could only manage a few lights and a video tripod at such short notice. Our editor, Shreya worked for free and even lent her camera and lenses, Kasturi used her own clothes in the film and we shot in her house overnight and on Saturday morning at the 7/7 memorial location at Hyde Park. Our French colleague Fabrice worked on post production from Paris on Skype and we pulled in all nighters on Saturday and Sunday! It was the craziest and perhaps most satisfying 72 hours of my life!

Due to the lack of time and equipments, there are some obvious flaws on the film. But it has had over 3000 views on the festival page in less than a week which goes to show that if a film is made from the heart, people are prepared to forgive you for technical inadequacies.

The film was submitted 5 minutes before deadline and I’m really glad that it got selected. One can visit tinyurl.com/SOT2014 to watch the film and vote for it. If we get enough votes in the next few days, an Indian film might just win the award this year! 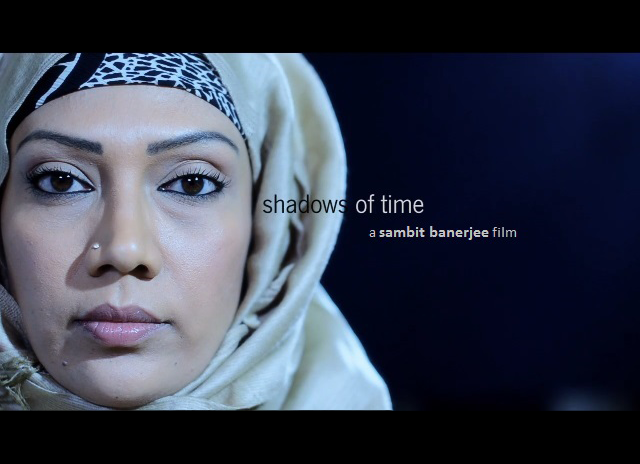 PT: So what comes next?

SB: I’m really excited with the response that Shadows of Time has relieved. We’ve sent it to Cannes and by end if this month will know if it was selected. We’re planning to make a slightly extended cut of the film and send it to other prominent festivals. Also, we are back to the drawing board with a different script and currently finalising the schedule to shoot it. Will announce it shortly.

PT: There are filmmakers and there are storytellers. Where do you place yourself?

SB: I’m essentially a movie buff. Coming from Calcutta, I grew up with a healthy dose of Satyajit Ray and graduated to world cinema when I was a teenager. In London I’m a regular at the British Film Institute and a lot of film circles and on an average I watch 10 films a week! So taking the plunge and becoming a filmmaker was only a matter of time. I believe all humans are are inherently storytellers, which medium you choose differs from person to person. I prefer moving images.

Very senior and a very familiar face on Brit-Asian televsion, Kasturi also known by her stage name Donna. She is the highly versatile actress of the film who steals the show!

Kasturi has previously worked on several tv networks across the UK and has appeared in TV serials and adverts in India as well.

Her next film to hit the big screen is Gangs of Ghosts where she plays a cameo role.

PT: What stands out about this short film?

KB: Well, the fact that the entire film …from concept to the cut product was  done over a weekend, is one of the most interesting facts!  Where other contestants had time from November to March –we shot and edited the film in 24 hours and in …£50!

PT: As an established presenter, you’ve done a handful of commercial Bollywood flicks as well. Why did you pick this script? Did this come… by chance?

KB: To be honest when I am in UK,  I am a full time wife and Mamma– only when I go back to Mumbai I pick up a few project like this time I did afew projects with Voltas, Pepsodent and Asian Paints, plus I have a couple of Cameos in serials and “Gangs of Ghost” which is releasing soon!

Sauvik, Sam and I always wanted to make a film .. I have been so bored since the time I came back I kept pestering Sam to come up with something .. and bang there he was with a fab script!

What happened ‘by-chance’ was we got to know Sundance’s deadline is on Monday…and  so we thought…OK might as well!

PT: Lastly, tell us what new projects you’re working on.

KB: (Laughs) Back to being a wife and Mamma for now! But there’s another film…and this time we’ll plan and shoot– it should be done by middle of next month. 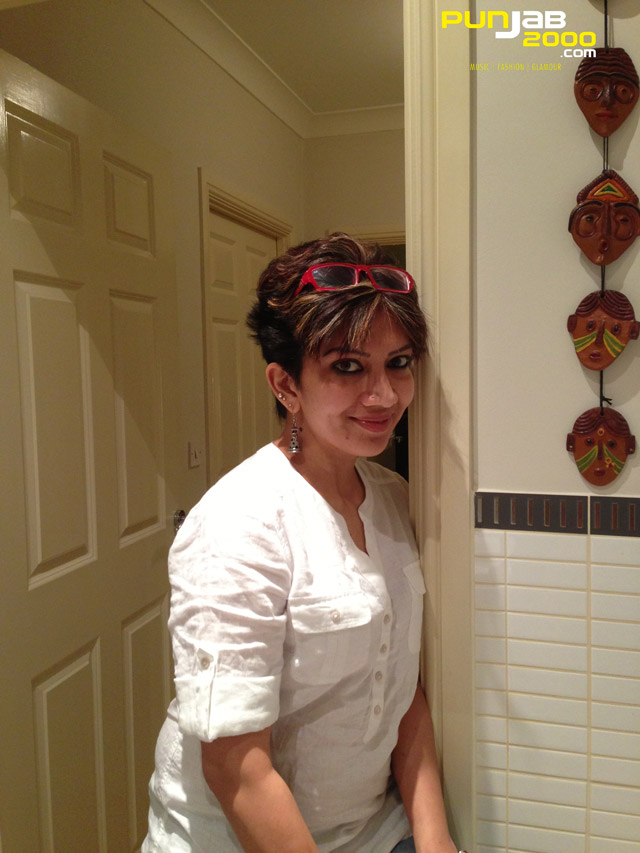