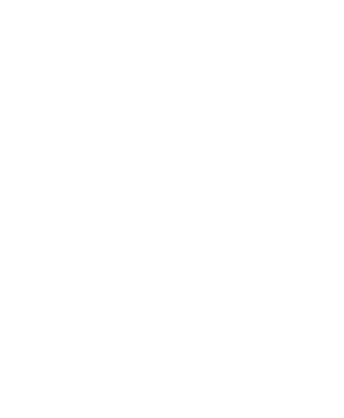 International star Priyanka Chopra Jonas took to social media to share the trailer of upcoming chilling psychological thriller, Evil Eye with her millions of fans. Co-produced by the actress along with Jason Blum (Get Out), Priyanka also shared a selfie along with some excellent play on words in the caption, writing “Chashme Baddoor. Far be the evil eye”.

Directed by award winning directors Elan Dassani and Rajeev Dassani, and written by Madhuri Shekar, Evil Eye will see twists and turns like no other, as a mother and daughter are forced to confront dark family secrets.