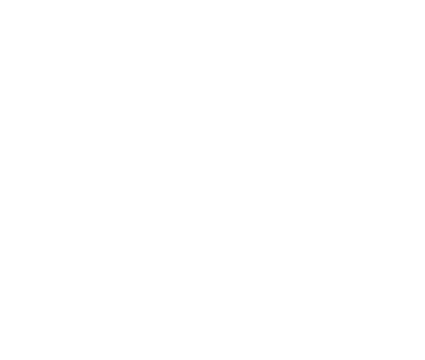 Eros International’s overseas release ‘READY’ starring Salman Khan and Asin has taken a bumper start in the overseas circuit, grossing USD 2.2mn in its opening weekend. The film opened in the UK Top 10 chart, and has been receiving great response since release. With Ready, Salman Khan makes a hat-trick, giving his third successive hit after Dabangg and Wanted, which were also released by Eros internationally.

Pranab Kapadia,  President – Distribution & Marketing, Eros International Plc said:
“We have been expecting READY to be a winner, and it has stuck to its expectations. It’s looking like it will be a huge hit. The buzz and the word-of-mouth are very strong. Salman’s fans are in for a big treat.”