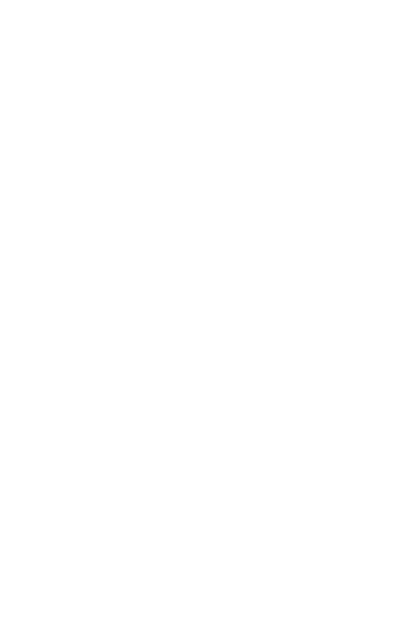 London, 22nd May – The special advance preview of Eros International’s

The cast & crew present at the preview were led by Amitabh Bachchan, Paresh Rawal, R Balakrishnan, the director, and Sunil Manchanda, the producer. 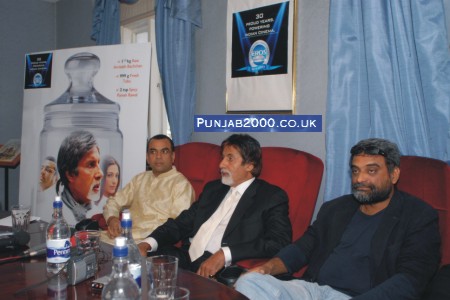 The fully packed cinema of 1300 people gave a standing ovation when Mr. Bachchan and the rest of the Cheeni Kum team were introduced to the expectant audience. Eros International is celebrating its 30th anniversary this year and Andrew Heffernan, CFO, Eros International, started by thanking the audience for their continued support in taking Indian cinema to the world.

Cheeni Kum, which translates into “Less Sugar”, is a romantic comedy with a large helping of humour. It is based on the relationship of 64-year old Buddhadev Gupta, a chef obsessed with his restaurant and culinary skills, and 34-year old Nina Verma, who walks into Buddha’s restaurant and his life with a twist. With intriguing characters in the garb of Nina’s Gandhian father (Paresh Rawal), who will not accept a son-in-law 6 years younger than him, Buddha’s sweet but quirky mother (Zohra Sehgal) and his 9-going-on-90 year old child mentor, Cheeni Kum is a through and through family entertainment. 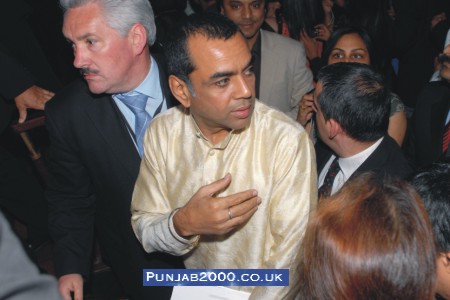 The film drew loud cheers of appreciation from the audience and was very well received by press and public alike. Attached are some glimpses of the excitement at the event.  Cheenil Kum received rave reviews at the world premiere at Cannes Film Festival on 21st May. The film is releasing in cinemas worldwide on Friday, 25th May.

The boy is actually a 64- year-old man, Amitabh Bachchan – Buddhadev Gupta. The girl is a 34-year-old woman, Tabu – Nina Verma. Buddhadev Gupta is the 64-year-old chef and owner of London’s top Indian restaurant.  He lives with his 85-year-old mother and his only friend and confidante is his 9 year old neighbour.

Buddhadev Gupta is an arrogant, egoistic, pompous man with a singular passion in life – cooking. A confirmed bachelor who has never been in love. Until Nina Verma walks into his restaurant and life.

Nina Verma is a beautiful, charming, Indian woman.  Cool, calm, quiet, always smiling, but independent and strong willed. Two extremes…in age, character and attitude.  They meet and against all odds fall in love.

They decide to get married.  And, like any Indian man, Buddhadev Gupta respectfully comes to ask Nina’s father, a true Gandhian, living in Delhi, for her hand. Sweet……Just one problem… Mr. Omprakash Verma, Nina’s father is 58 years old, 6 years younger than Buddhadev Gupta, his would be son-in-law. Cheeni Kum……A romantic, musical comedy!! 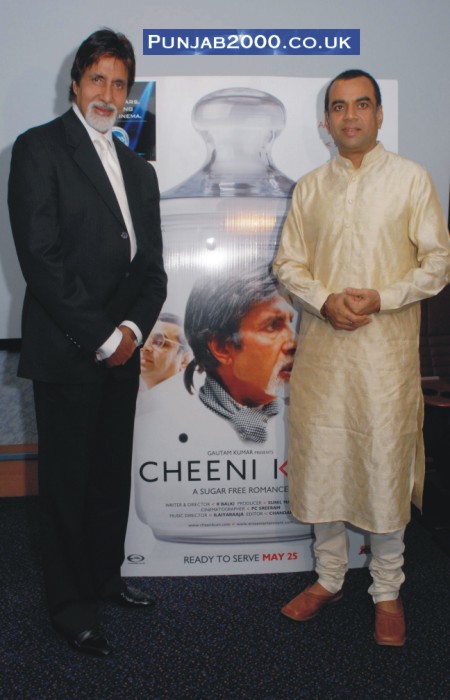