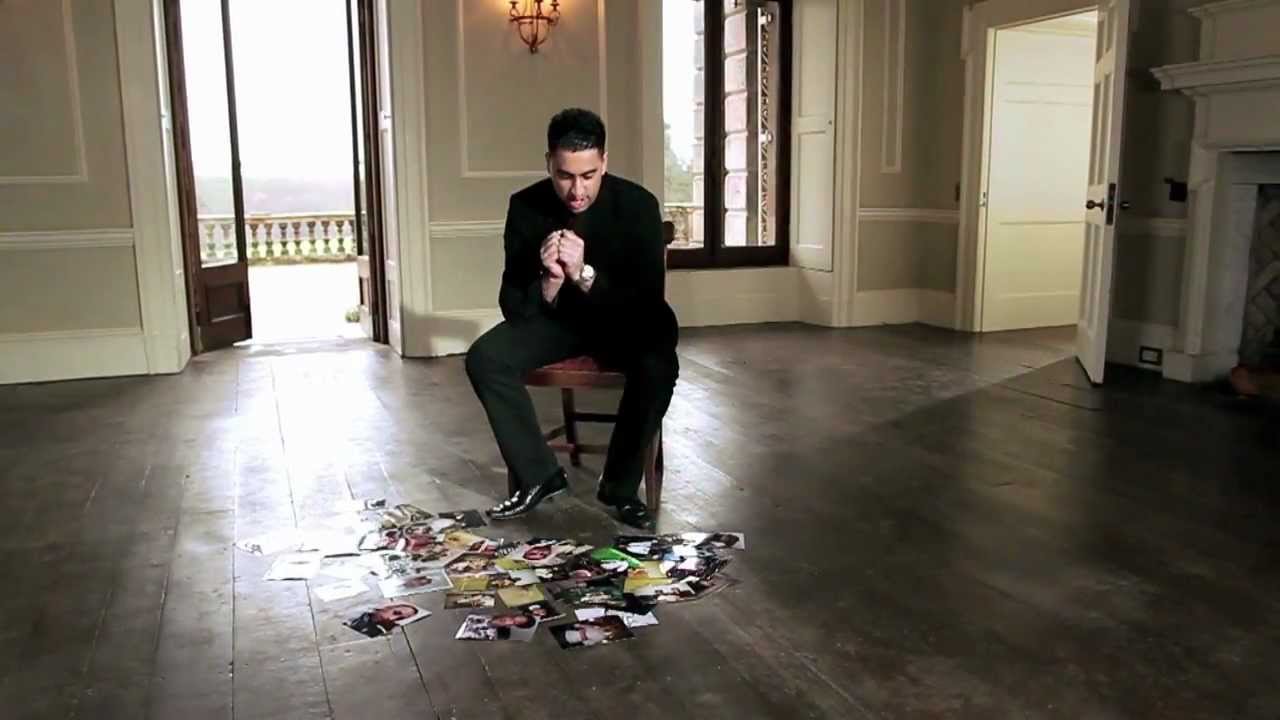 The team behind Kudos Music and E3UK Records have come together to pay their respects to the loss of their beloved DJ Unkz. With the anniversary of his passing approaching on the 15th of February 2012, the best way and most fitting tribute was for a moving tribute track to be released in his name. DJ Unkz aka Unkar Singh was a significant member of the Kudos Music roadshow.

Appropriately the brother he has left behind, DJ Aman produces the track in his memory. He has coupled delicate music and a strong sense of feeling to work alongside vocalist and lyricist Dev Dhillon. Dev Dhillon emotionally showcases his immaculate vocals and lyrics which are sure to bring tears to anyone who has lost a friend, relative or colleague.

The track will see its release via iTunes on the 1st anniversary of DJ Unkz’s passing on the 15th of February 2012, in conjunction with a music video with special appearances from his musical contemporaries and friends.

DJ Unkz — Always in our Hearts

11 years ago in Latest