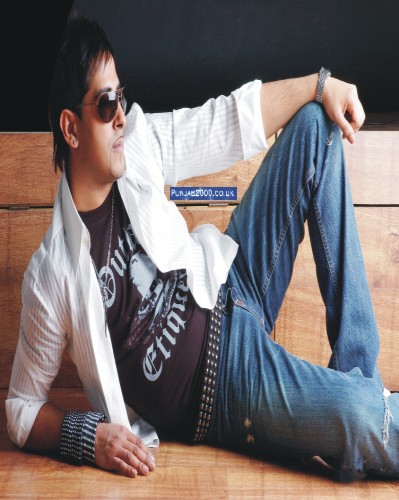 During 2003, having been approached by Warner Brothers on a project to produce a track on the 1st ever Asian mainstream compilation URBAN EXPOLSION featuring international artists like J Lo and Busta Rhymes, Dj Vix was beginning to receive the recognition he deserved as a upcoming producer of mainstream Asian beats, with a style identical to none. 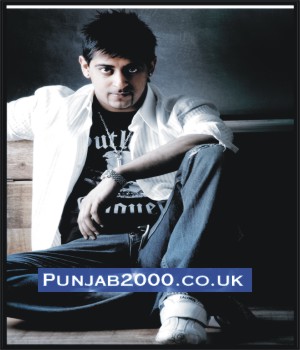 The year 2004 saw the release of his 2nd album titled VIX IT UP featuring the hit track 'Yaar Kure' which went to No.1 in all Asian music charts, and ‘Jaandi’. Guest mixes and shows followed on the Asian radio scene, for the likes of Kiss FM, BBC Radio 1, BBC 1xtra and BBC Asian Network.

Late 2005 saw Dj Vix involved with the very successful Bollywood remix project ‘Bollywood Breaks’, remixing the heart melting hit 'Na Kajare Ki Dhaar' from the huge Bollywood classic Mohra.18 months on, and a masterpiece in the making, 2007 welcomed the release of the next smash hit album from Dj Vix's repertoire, the accurately titled Identical 2 None in 2007 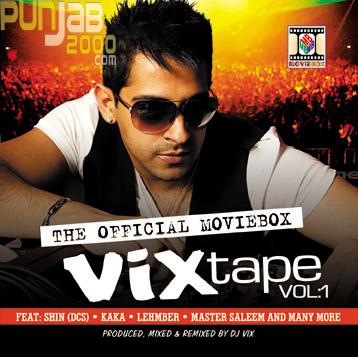 Brand new fresh tracks from the biggest names in the Bhangra Scene! Including; Lehmber, Kaka, Shin DCS,
Master Saleem, Sukhshinder Shinda, B21 and many more.

DJ Vix has stunned the audiences with his ability to produce music & provide back to back hits. His recent projects include; producing the music for Debi Makhsoospuri’s album Ishq Di Mehndi. Vix is also Currently working with Channi Singh from Alaap and is producing music for Miss Pooja’s debut solo album.

Vix has also been busy in the studio doing two remixes for Taz from Stereo Nation, for his new album titled ‘Rewind Selecta’