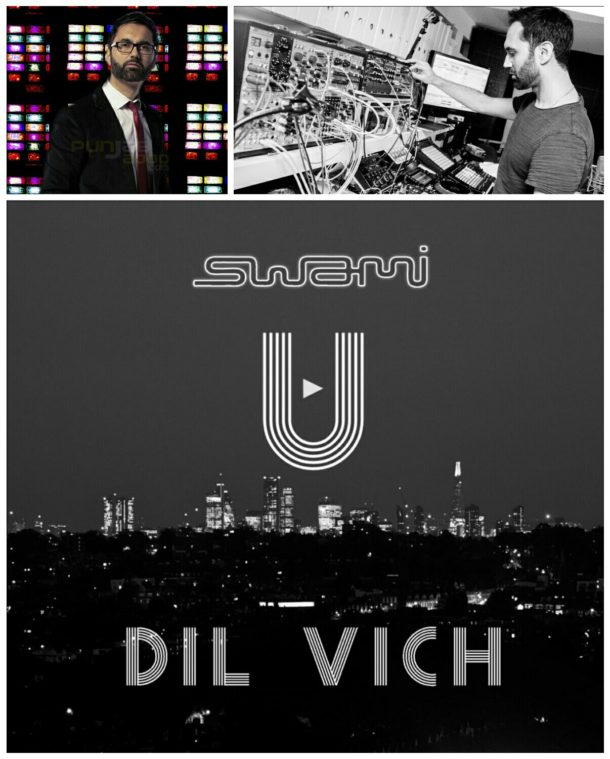 ‘Dil Vich’ is the fifth single release taken from the 2017 Swami album ‘UPGRADE’. 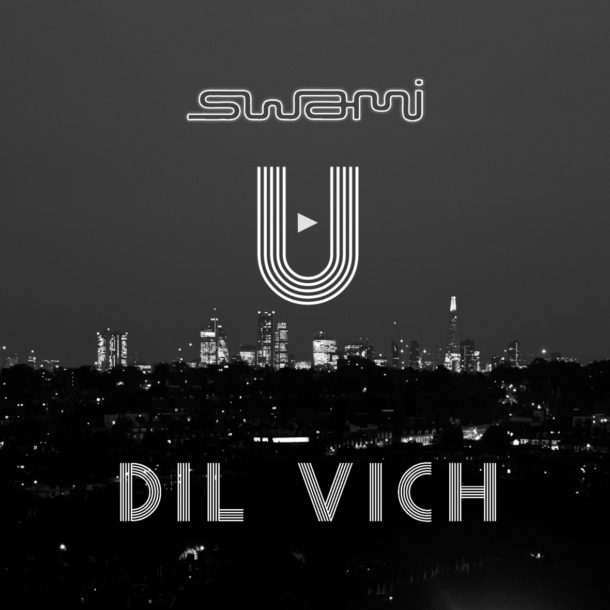 Diamonds Got The Pawar!

‘Dil Vich’ is the fifth single release taken from the 2017 Swami album ‘UPGRADE’. The radio mix is a DJ Swami mix of electronic bass driven Future and Drake influenced hip hop trap featuring the amazing high pitched Punjabi vocal talents of Lovely Pawar and a groove bouncing rap verse from S-Endz. Fused with the trademark Punjabi percussion sounds of dhol and dhad and the hypnotic traditional melodies of sarangi and tumbi, this is the progressive futuristic sound of Swami at it’s best. 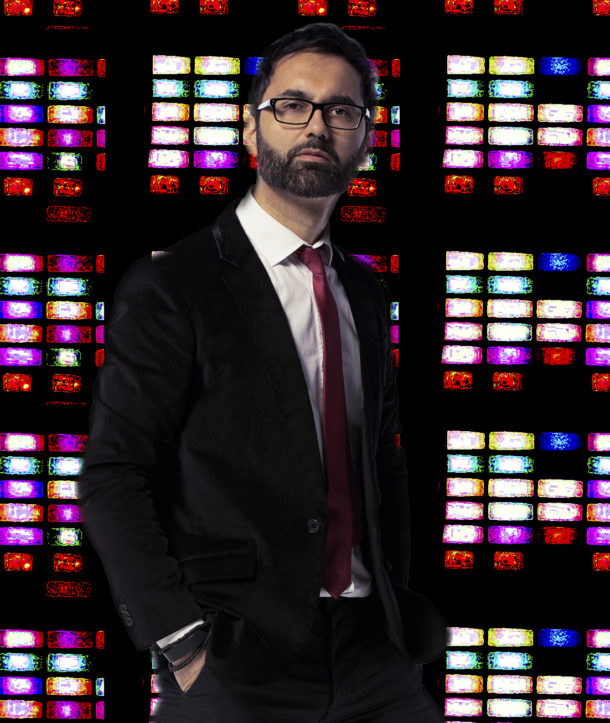 Many would agree that Mercury nominated DJ Swami has over the past two decades single-handedly changed the perception of Asian music not just in the UK but globally! 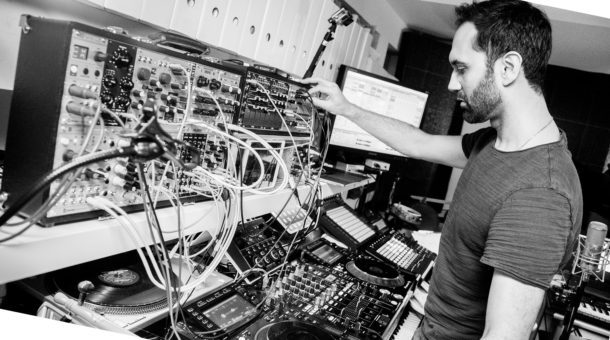 DJ Swami says: “Dil Vich is the new sound of Swami fusing future urban, electronica and trap sounds with traditional folk vocals and instruments of Punjab. It’s an exciting insight into the forthcoming Swami UPGRADE album and the PunjabTronix tour. I am all about representing my British and Indian roots through music that bring communities together. We need that right now more than ever.” 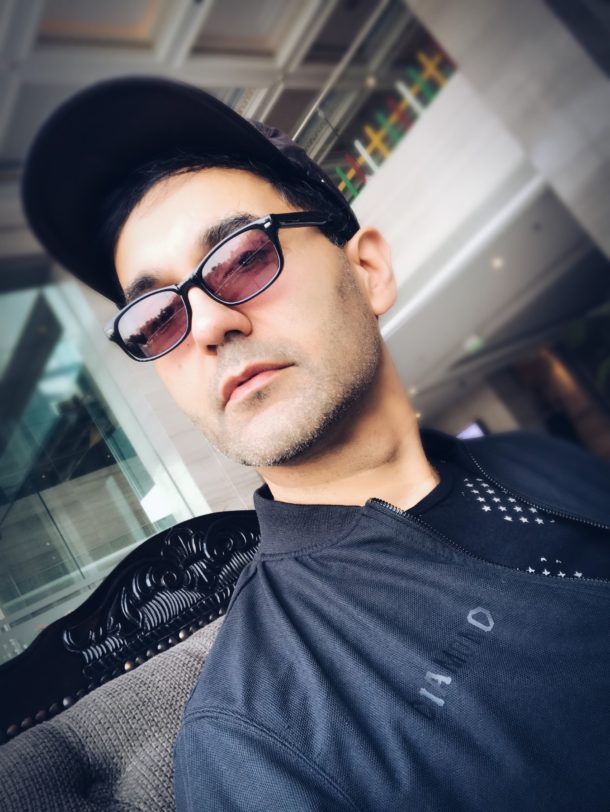 Dil Vich releases on the 21st July via iTunes, Amazon and other digital stores. The album UPGRADE will be available mid-August.