Is there anything Deepika Padukone can’t do? That answer to that question is no. The actress has established herself well in the Bollywood industry but she also has expanded in her career as an endorser for brands and products…This seems to be the new craze which a lot of celebrities are doing.

At the moment Deepika is ruling the cinema screens and staring in hit films such as Chennai Express, Yeh Jawaani Hai Deewani and Goliyon Ki Raasleela Ram-Leela; she’s doing a fantastic job in the Bollywood industry  but if that’s not enough for her,  she is also ruling the endorsement business.

The deal with Coca-Cola was signed for a staggering amount of Rs.6 crore. The advert features the beautiful Bollywood beauty herself along side Farhan Akhtar. The ad shows a simple but effective message of celebrate happiness whether it be big or small.

The product Deepika will be promoting especially for Kellogg’s is a 2 week weight management plan as she herself is a strong believer in keeping your body healthy. The aim is to give women a contemporary look and let them feel good within themselves. Who said actors or actress didn’t care about their fans?!

Deepika started as fashion model and then slowly progressed into a big star and as we can see that today from our screens when we see her in the biggest Bollywood blockbusters. It’s fair to say she has achieved a lot from starting from the bottom to achieving successful things and continuing to climb the success ladder.

It all started from her big Bollywood release Om Shanti Om were she played dual roles,she also won a Filmfare award for best female debut. The actress has been nominated 109 times and has won 59 awards!!! Go Deepika!

Not only has she received awards for her outstanding acting skills but also for her fashion, Deepika is considered one of the fashion goddesses and this is shown by her style we see on the Bollywood red carpets. Many times she has been awarded for most desirable women. One thing Deepika can say that no other Bollywood actress can say is that she was the first Indian face to feature in the South American edition of the famous Vogue magazine. 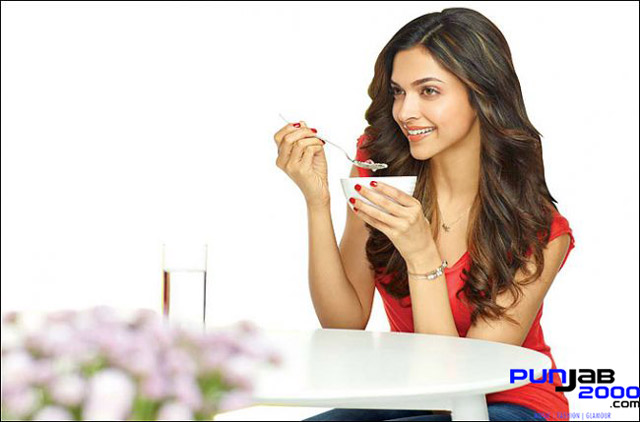 Interestingly enough, Deepika was also a brand ambassador for Pepsi Cola & had shot a video ad with Ranbir Kapoor & Shah Rukh Khan for Pepsi.
Not sure if the powers that be at Coke know about her previous endorsement or they may have swiped Deepika to get one over on their rivals??