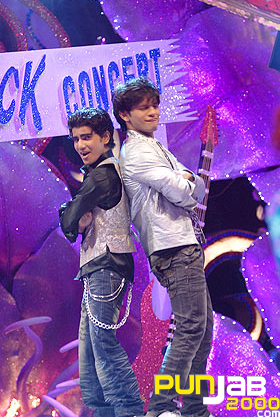 Dream wedding bells are in the air for a stage full of aspiring hopefuls eager to put their dancing skills to the test and win the wedding of their dreams, courtesy of the latest blockbuster TV show to grace India’s proven number one entertainment channel – STAR PLUS. ‘Aaja Mahi Vay – Prem Ki Agni Pariksha’ will invite audiences to share in the joys and jubilations of the debut series every Saturday and Sunday at 10.00pm, from 18th October 2008. 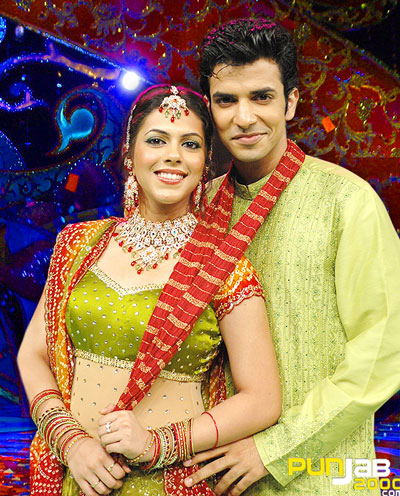 STAR PLUS invites viewers to bring as many guests as they want to witness the winning combination of wedding and dancing fever, when a group of love struck young couples about to tie the knot, will put their love, commitment and dance moves to the test to win the STAR prize of their no-expense-spared, dream wedding. The first week will feature performances from all of the contending couples spread over two nail-bitingly tense days, with appeals for votes from viewers at home, as well as a panel of relentless judges. 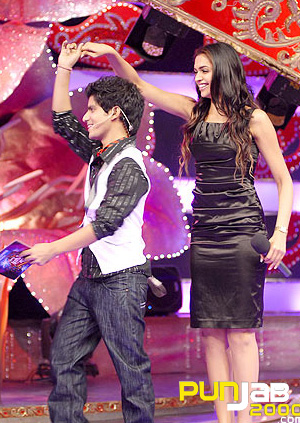 The number one television channel in India, STAR PLUS is committed to delivering the most dynamic and exciting programming content. Catering to the ever changing tastes and expectations across different generations of viewers not only in India, but across the globe, STAR PLUS’ commitment to offering only the very best in programming brings Asian television well and truly into the 21st century, with something for everyone. ‘Aaja Mahi Vay – Prem Ki Agni Pariksha’ is certainly no exception and will have viewers at home glued to their seats.
Thereafter, each episode will have performances by the top three couples, who compete for prizes such as refrigerators, microwave ovens, home theatre systems – goods that will come in handy for starting a domestic life together. There will be three compatibility games in which their companionship and commitment will be judged. This will be followed by the elimination of a couple with the least amount of votes.

Hosted by the Ant & Dec of India – Rahul & Vineet – the loveable rascals will exchange banter and wisecracks, peppering the show with entertainment and fun-filled moments, in between consoling the losers and backing the finalists as they tensely pass from heat to heat. The hopeful couples will come under the strutinising eye of the panel of judges – Ronit Roy, Shweta Tiwari and Apara Mehta – who will perform the important task of appraising the contestants' performances, but will also flavour their observations with their distinct personalities. 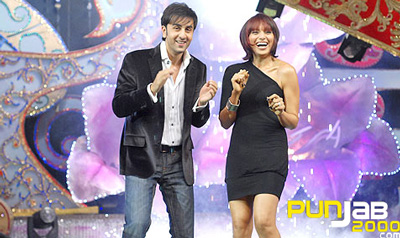 So make sure you RSVP for the most romantic and heartwarming dance-off in television history, as ‘Aaja Mahi Vay – Prem Ki Agni Pariksha’ sets the date for the big day, when it launches on STAR PLUS on 18th October at 10pm, continuing every Saturday and Sunday at 1