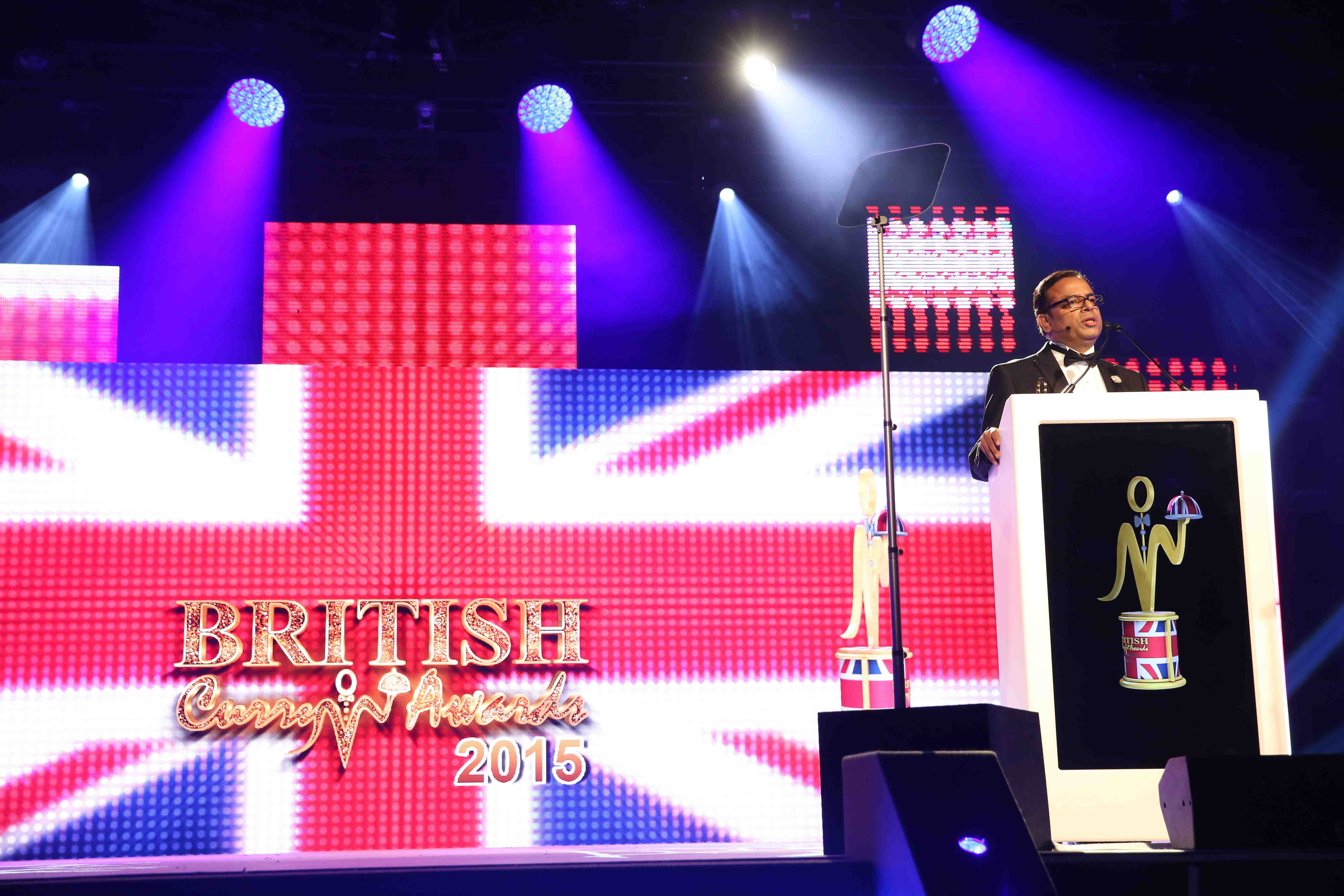 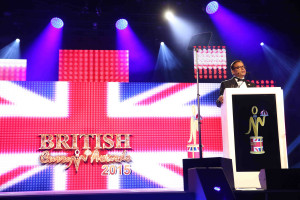 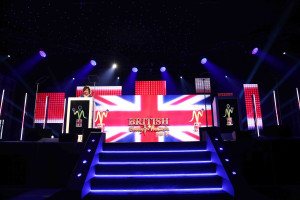 The curry industry has embedded itself in the social, cultural and culinary fabric of the UK, with approximately 25million curries being consumed each week. As a result, British Curry Awards has become a key fixture on the UK social calendar, lauded as a national institution in its own right as the first and landmark event to celebrate the industry’s achievements. The nomination process invited members of the public to nominate their favourite curry restaurant for a deserving accolade. This year, a phenomenal 218,000 public nominations were received via post, app and online, from diners nominating their favourite curry restaurants, with 2,459 restaurants being nominated. 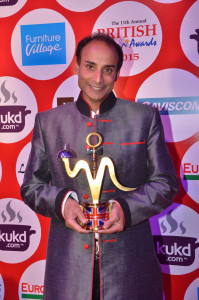 BEST IN LONDON CENTRAL AND CITY: The Cinnamon Club

British Curry Awards founder, restaurateur and editor of trade publication, Spice Business, Enam Ali MBE has been promoting the British curry industry globally for the past 30 years and has been lobbying the UK government to implement a major review as current legislation continues to impact the industry. Speaking at the event he said, “Staff shortages mean many of us are struggling to meet customer expectations, and it is almost impossible to expand as we would like to. I promised myself I wasn’t going to talk again about our industry-wide staffing problems, but as people are constantly contacting me about this issue I cannot let it pass.  I fully understand and sympathise because I am one of you. I have drafted a very constructive new visa scheme to help the industry survive in the current climate.   I believe my document will help to tighten migration to the benefit of the country while giving us access to the skilled curry chefs we need.

At the same time, looking to a long-term solution rather than depending on foreign chefs, I am proud to tell you I have formed the Le Raj Academy in partnership with NESCOT (North East Surrey College of Technology). From the beginning of next year, together we will be training the chefs and front of house staff to become the stars of the future.”

In relation to their Headline Sponsorship of British Curry Awards 2015, Shelim Hussain MBE, Founder, Kukd.com says, ““It is a great honour to be a part of the original and benchmark award ceremony that was established to celebrate the achievements of such an integral and significant industry within the UK. British Curry Awards has set a precedent in the industry and we are proud of the association.”