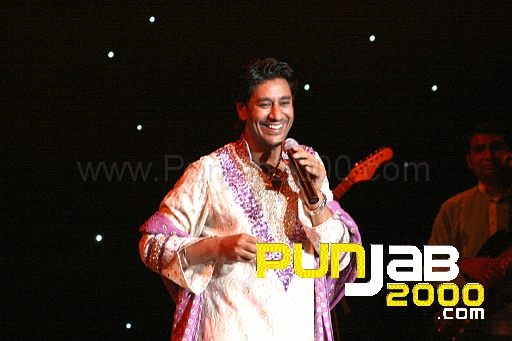 Harbhajan Mann on Music India Vibrant, fresh and lively, Music India – the 24-hr Hindi music channel, presents a sumptuous feast for those who like the flavour of Bhangra. We get you the man himself – Harbhajan Mann from the 16th to the 19th of May. After his last album ‘Mauj Mastiyaan’ which rocked music […] 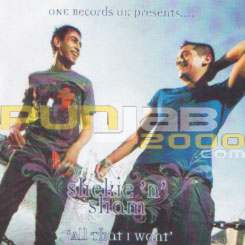 After the sucess of   Uh Huh

All That I Want By Shekie N Sham

L.P. Outline The debut L.P. 'Mi Family' is an album to showcase the many artists who are currently working with our company. The company in questions is M.i Records (record label), which is a sibling company of MOB iNC (media company) which was founded in 2002 by Music Producers '662' – (Jh33ta and Kam). The […]

In a survey commissioned for BBC Asian Network’s award winning documentary strand ‘Asian Network Report’, we asked British respondents how they feel about the wearing of religious symbols by our children in state schools.

Our poll, commissioned as part of ‘Faith Week’ on Asian Network digital radio suggests that the British population supports the wearing of religious symbols in state schools – a key theme of today’s news agenda.

(Shabina Begum challenged her schools decision not to allow her to wear a Jilbab, (a loose cloak worn over clothes) and presents Asian Network Report. )

Teji Singh, media impresario and founder of international communications agency, Sterling Media, has been nominated for the Media Professional of the Year Award at the forthcoming Asian Women of Achievement Awards, taking place on 20th May at London Hilton, Park Lane.

The Asian Women of Achievement Awards applaud and celebrate the commitment, dedication and determination of Asian women from all over the UK and from all walks of life.