For the past few months, RnB sensation Jay Sean's highly anticipated single Ride It has been riding high with great reviews across all media and will be releasing on Monday 21st January. 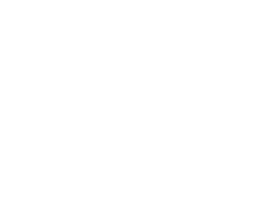 Ministry of Sound are proud to present the first big bassline anthem of 2008! 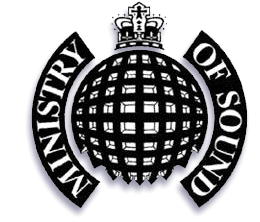 BBC Radio 1 has announced changes to its ever-evolving ‘In New DJs We Trust’ shows.
Dave Spoon and Nerm & D-Code will join the weekly rotational line-up alongside DJs Kutski and Kissy Sell Out. 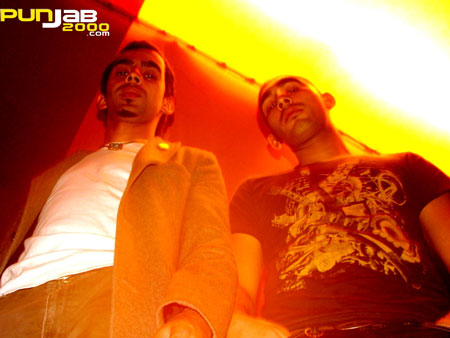 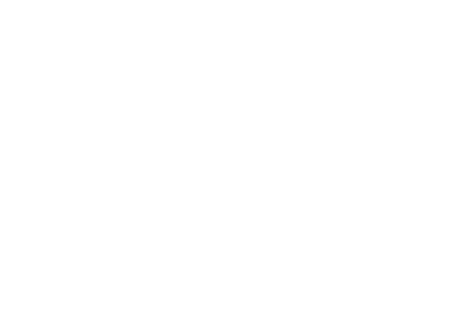 Who said the fun and excitement had to stop when the clock struck midnight on New Year’s Eve? After a blockbuster 2007, leading Asian satellite channel network, STAR TV, guarantees another year of entertaining, addictive and celebrity packed television with the launch of STAR Voice of India and the return of Nach Baliye, India’s answer to the hit BBC 1 dance show Strictly Come Dancing, this month exclusively on STAR Plus – undisputedly India’s No 1 Hindi entertainment channel.