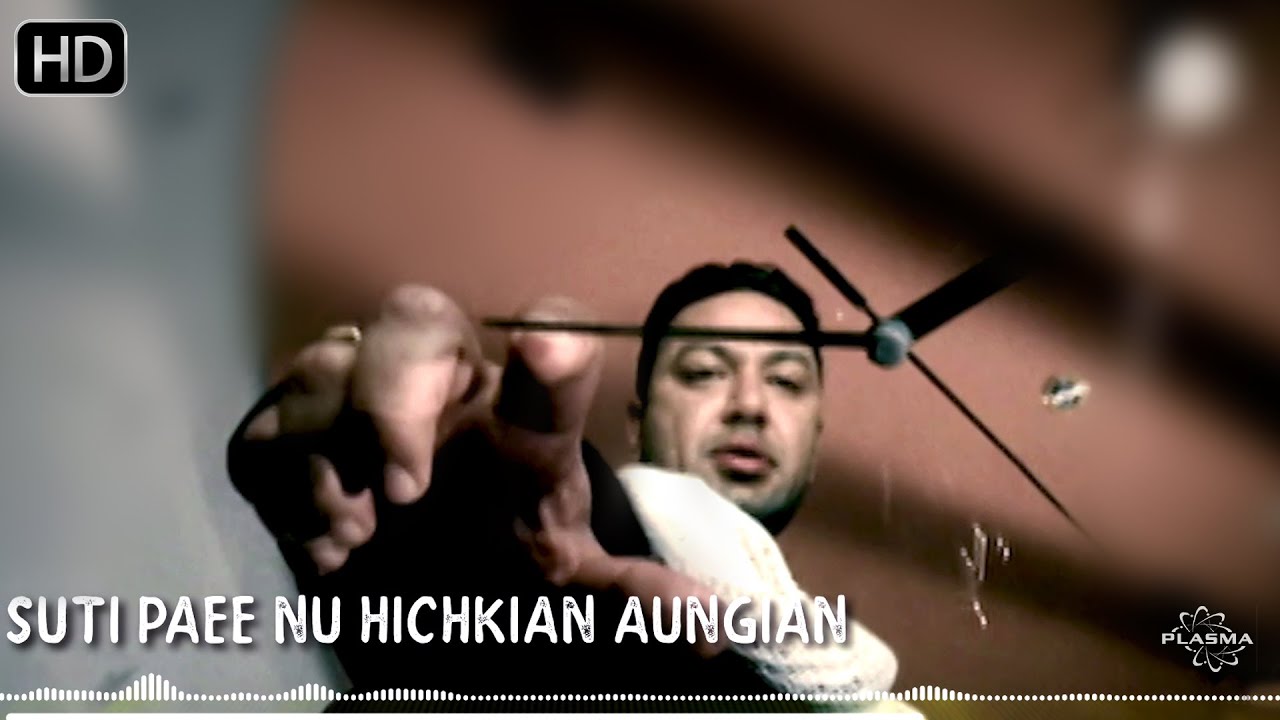 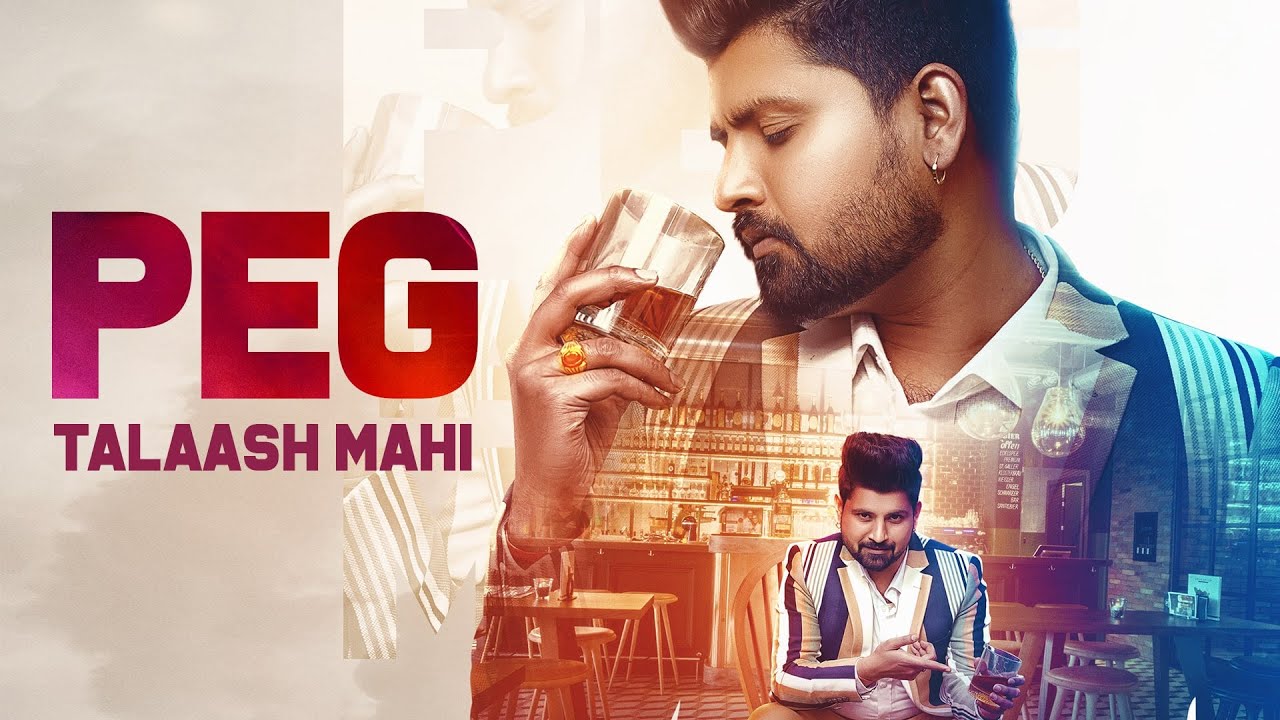 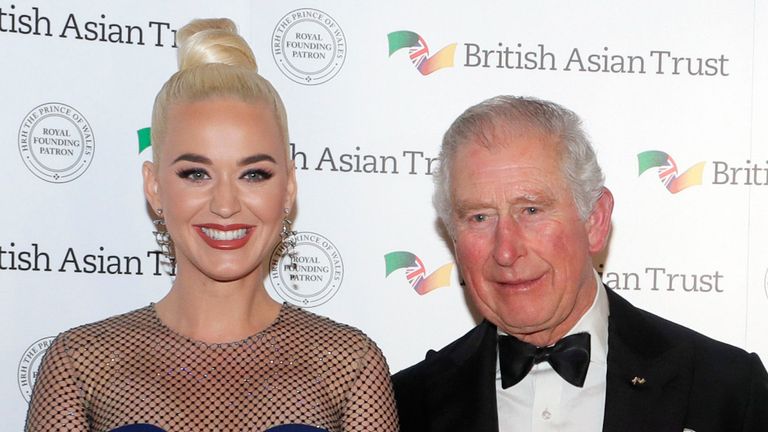 The pop star, who is neither British nor Asian, has been appointed to the charity by Prince Charles, causing some to question whether she has the right credentials Katy Perry and Prince Charles have been slammed after she was appointed ambassador for the British Asian Trust Children’s Protection Fund. – despite not being British or […] 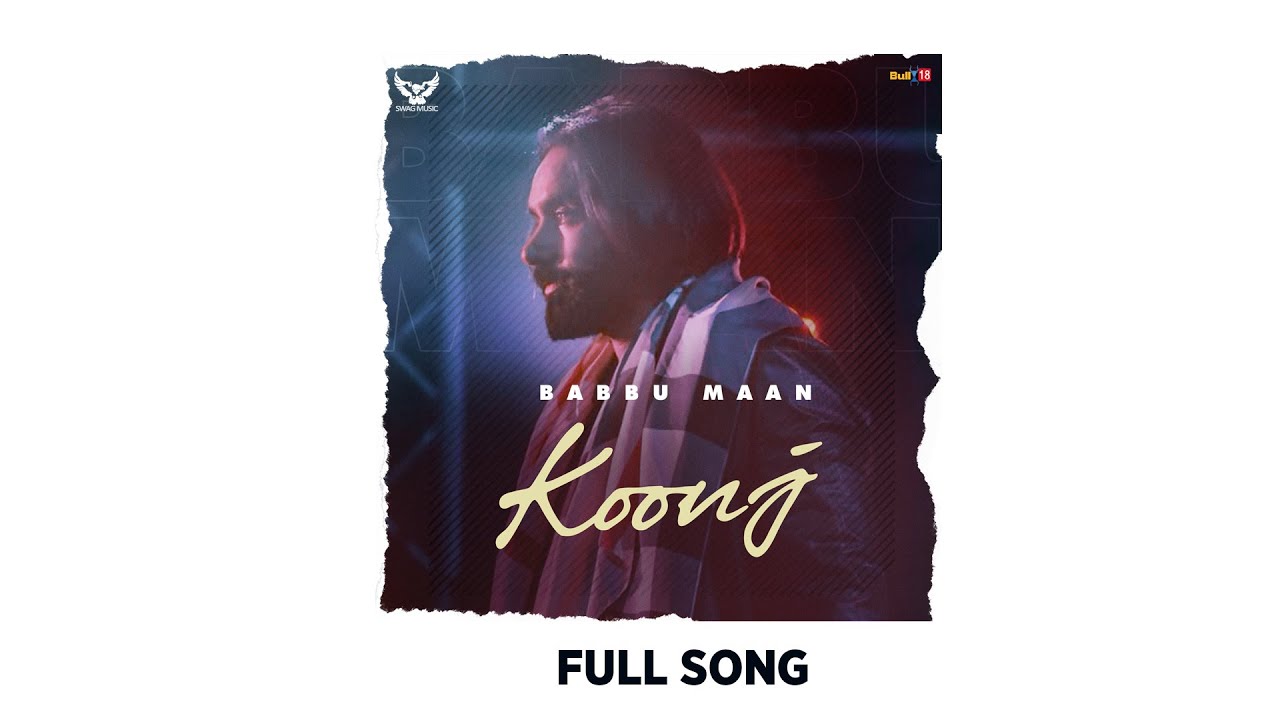