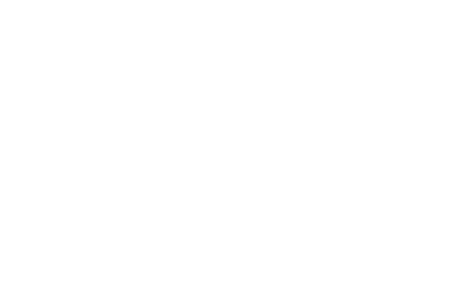 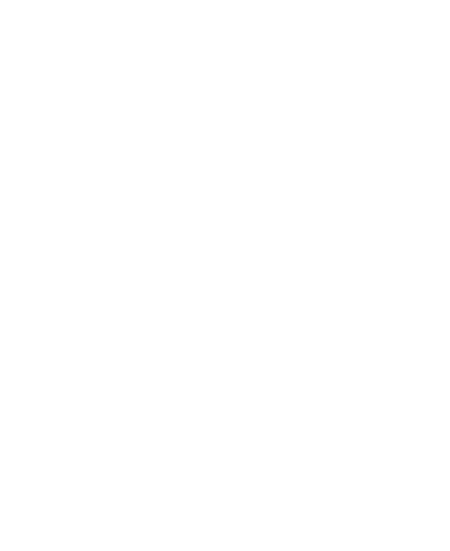 Saif Ali Khan: “Chef is one of my best works” Saif Ali Khan is gearing up for the release of his upcoming film, Chef — an official remake of American film Chef released in 2014. Playing the character of a New York based chef, Saif shares how he trained under a professional chef at a five star hotel for the role. […] 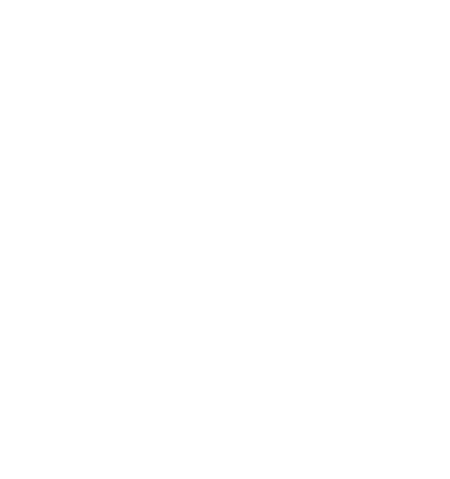 Aamir Khan’s Secret Superstar playlist has “Nachdi Phira” at No.1 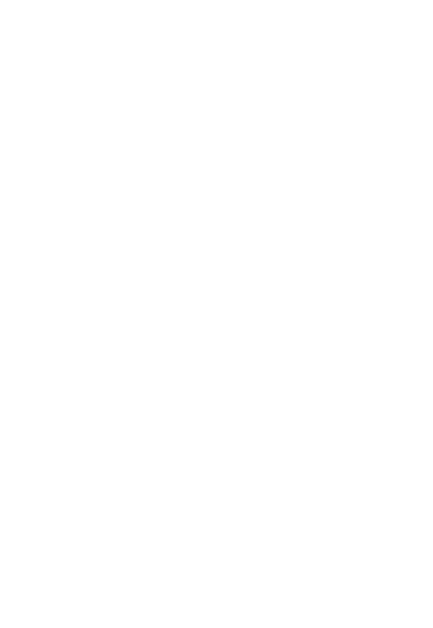 ​Watch the second trailer of Saif Ai Khan’s upcoming movie Chef With just a few days remaining till the film’s release, the makers of Chef have released another trailer of the Saif Ali Khan starrer. Chef is the Indian adaptation of Jon Favreau’s Hollywood comedy drama Chef (2014). Directed by Raja Krishna Menon, the film’s story revolves around a professional chef, who quits his job at a popular restaurant, […]