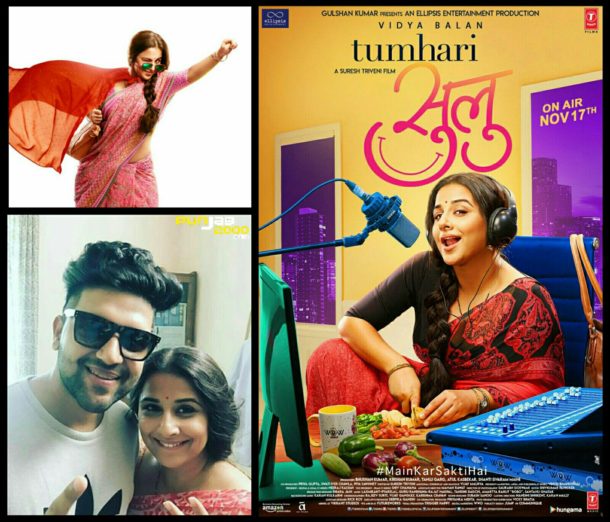 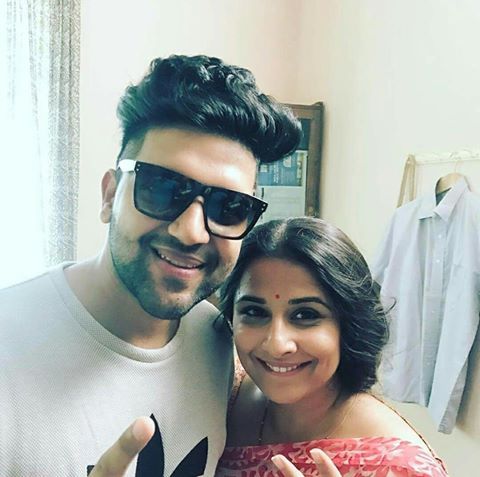 Says Arjun, “I came across the track online because I love Guru Randhawa’s voice and music. I suggested it to Bhushan sir for Mubarakan. Unfortunately it didn’t fit into our film’s narrative but finally it made its way into my friends’ (Tanuj Garg, Atul Kasbekar) movie, Tumhari Sulu, so I am happy. Vidya and Manav are great performers and will do justice thanks to this incredibly cute romantic number.”

Confirmed Bhushan, “Arjun brought the track to my notice. Guru is our prized artiste, so we acquired the song. I made my partners (Ellipsis) hear it and it got an immediate thumbs up from everyone. It has been recreated for the movie and I am sure that it will be loved by all age groups.”

Produced by T-Series and Ellipsis Entertainment, Tumhari Sulu comes from the producers of Neerja and Hindi Medium. It releases worldwide on November 17th 2017 and is distributed by Grand Showbiz Media & Entertainment. 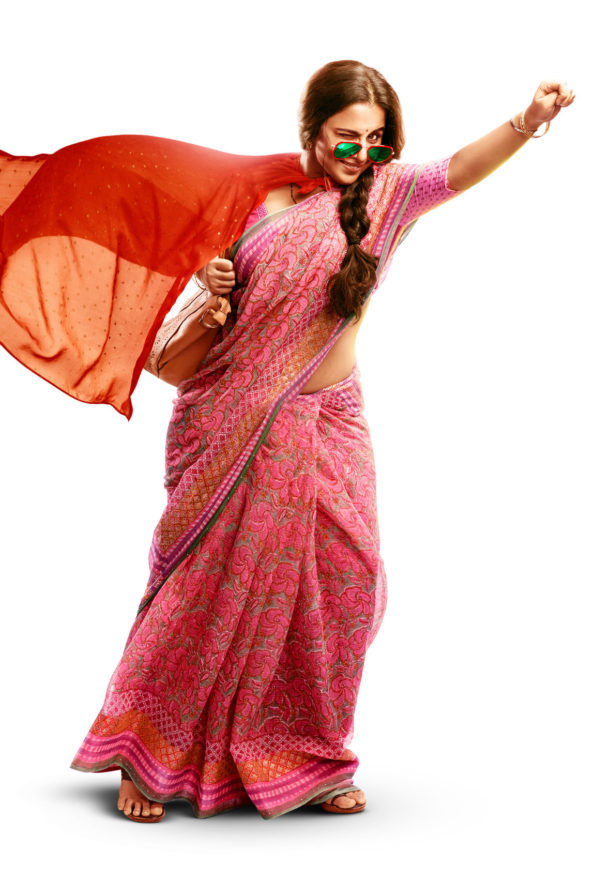 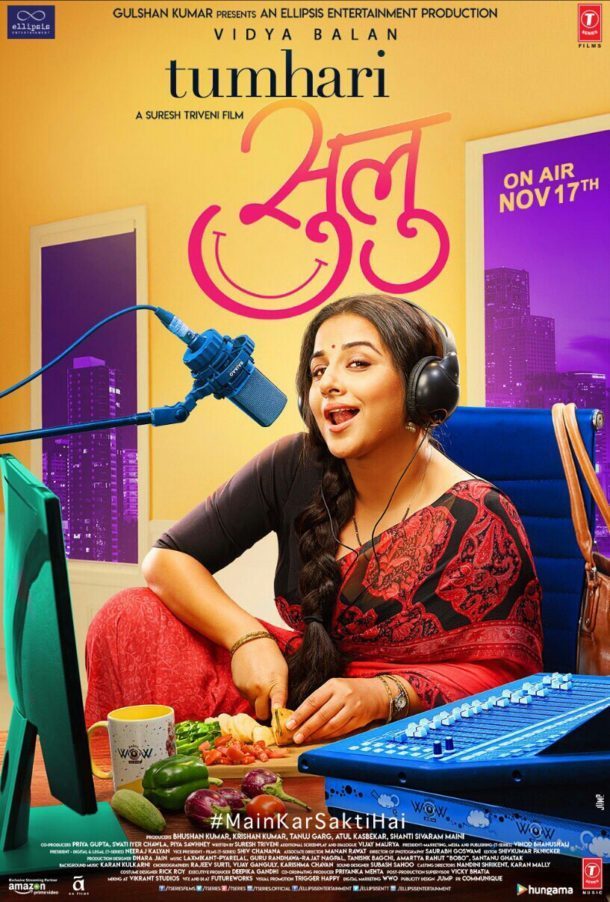