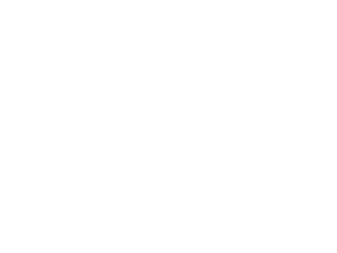 Casablanca to get Indian remake

In the 1942 film, Humphrey Bogart played a club owner who romances a married Ingrid Bergman and helps her escape the Nazis with her husband, a resistance leader.

"My film will be a tribute to the original," said Rajeev Nath, the director who plans to premiere his Malayalam language remake, Ezham Mudra (The Seventh Seal), in the coastal Moroccan city where the original was set. 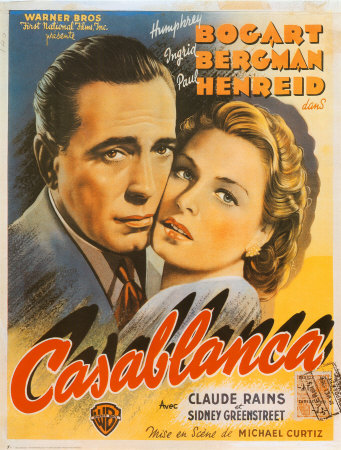 "As a student of films, I had watched this great classic 20 times." Nath's protagonist is an Indian diplomat-turned restaurateur who helps his lover and her husband, both Tamil separatist rebels fighting the Sri Lankan government, escape from India. In the adaptation, the hero and his lover meet in a beachside restaurant.

Nath says his film will swap the World War Two background of the original for the separatist movement in Sri Lanka,  where Tamils have been fighting for a separate ethnic homeland in the north and east of the Indian Ocean island, but does not indulge in any politics.

"It is neither against nor in support of their cause," said the 55-year-old director, who met some Tamil Tiger rebels during a trip to Norway.

The Sri Lankan civil war has killed nearly 70,000 people since 1983, about 4,500 of them since last year alone. The war strikes a strong chord across the Palk Strait in southern India where more than 60 million Indian Tamils live.

India has had a complex political and military link to the conflict and Tamil rebels have also taken refuge here. Nath begins shooting next month and some parts are to be filmed in Sri Lanka. The film is slated for a 2008 release.

Nath, who won India's prestigious national award for direction in 1999 for his Malayalam film Janani (Mother), said remaking Casablanca was a dream come true. Casablanca ranked third after Citizen Kane and The Godfather on a list of 100 best American films in a poll conducted by the American Film Institute in 2007.