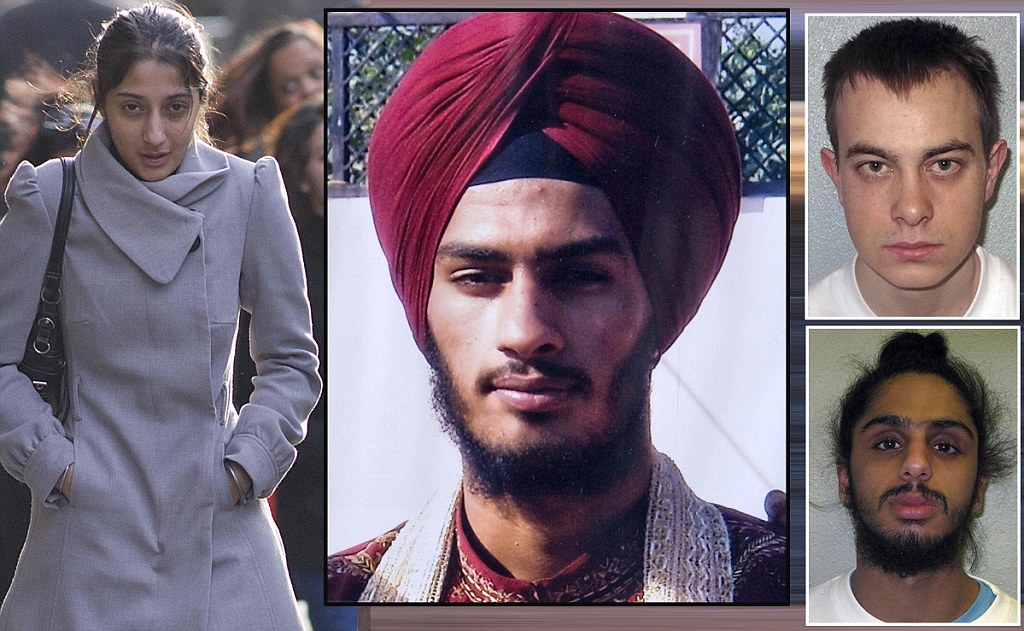 He was a young, successful and hopelessly in love with Mundhil who only liked him as a friend.

Gagandip Singh at just 21 ran his own satellite TV station and was one of the founding members of the British Sikh Student Federation. But due to his infatuation with medical student, Mundill Mahill, it ultimately lead to his gruesome death at the hands of another of her admirers. Gagandip, from Bexley Heath in south east London, was killed in what was an elaborate honey trap. Heartbreakingly, it was the second tragedy the family had been through in just a few short years. Just 18 months before Gagandip’s death his father, Charanjit, was murdered in India by his best friend. Gagandip had taken over his dad’s packaging firm and even launched his own Sikh TV channel. His proud mum, Tajinder, told The Sun two years after his death: “He had done so much. I didn’t think a 21-year-old would be capable of so much.”I’m amazed how much he achieved. Never a day goes by when we don’t think of him.” 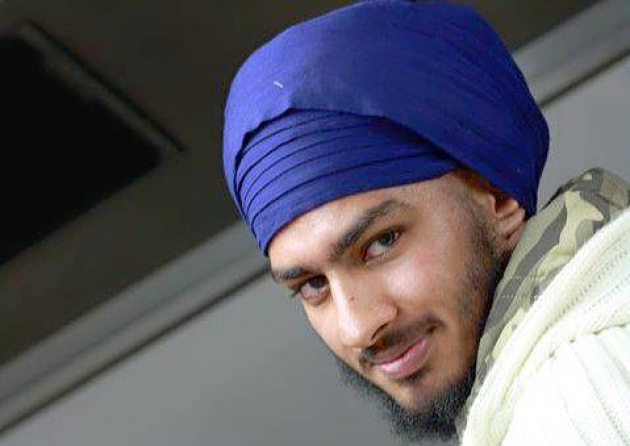 Despite his huge success at such a young age, Gagandip was desperately in love with Mahill. While she enjoyed his company, Mahill did not want to start a relationship with Gagandip. But one night, in August 2010, Gagandip over-stepped the friendship. Mahil had allowed Gagandip to stay over at her flat in Brighton but sexually assaulted her. She managed to fight him off and he was horrified by his action, breaking down in tears and saying he was sorry. He fled her home and continued to send apologies for months after the assault.

Mahil could not forget what had happened – and certainly couldn’t forgive it. And the 20-year-old couldn’t keep her feelings to herself. One of the people she told about Gagandip’s actions was Harinder Shoker, who was Gagandip Singh Best friend. Not only was Shoker a close friend of Gagandip’s he was also infatuated with Mahil. Gagandip and Harinder Shoker had been almost inseparable for five years. Shoker even spent Gagandip’s  21st birthday in his family home, but was furious at what had happened to Mahil and the pair plotted how they would get their revenge.

Mahil claimed she thought Shoker would talk to Gagandip’s about what had happened and “give him a slap”. But what actually happened was far more sinister. Gagandip had spent months forcing himself to have no contact with Mahil. The out of the blue she told him she wanted “to talk”. Despite his self-imposed no contact rule, Gagandip was excited to see his former crush and agree to meet her at her flat. But he also had his doubts as to Mahil’s motives for possibly wanting to renew their friendship.

Chillingly, he sent her a message saying “can we talk civil or do you just want me dead“.

It would prove prophetic as just a few hours later Gagandip had been killed in the most gruesome of ways. He drove to Mahil’s home in his sister’s Mercedes on February 25, 2010. Gagandip had taken a bunch of flowers and a teddy bear as an olive branch for the woman he hoped to resume his friendship with. But as soon as he arrived at Mahil’s flat, the extent of the honeytrap was revealed. Shoker was waiting for him and launched a vicious attack as soon as he stepped through the front door. 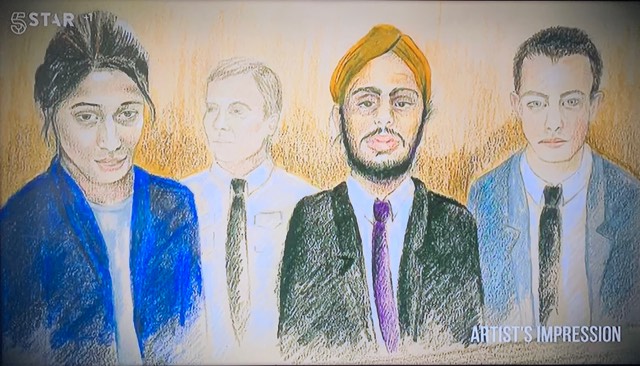 Mundill Mahil told her trial that she had fled the room as soon as Shoker started beating Gagandip because she had not expected the attack to be so violent. Badly beaten, Gagandip was then wrapped in bedding and thrown into the boot of his sister’s Mercedes. He was driven to Blackheath in south east London, the car doused in petrol and then set on fire by Shoker and “hired help” Darren Peters. Horrifyingly, Gagandip was alive when the blaze started and burned to death while trapped in the boot of the car. Throughout his murder trial, Mahil insisted she too was a victim in the tragedy. It was not a version of events the jury believed. Det Supt Damian Allain, who led the investigation into the case, said: It is clear to me, endorsed by the jury’s verdict, that her actions were calculating and that she was at the heart of a criminal conspiracy with Shoker and Peters of tricking Gagandip to Brighton to seriously assault him, which resulted in his death.”

Shoker was convicted of murder and jailed for at least 22 years.

Peter was convicted of manslaughter and jailed for 12 years.

Mahil was convicted of causing grievous bodily harm and was jailed for six years.

Gagandip’s mother had to take over the running of the family business, which employed 300 people, following her son’s death. His family have a shine to for their beloved brother and son following his murder. Gagandip’s ashes were scattered in India. 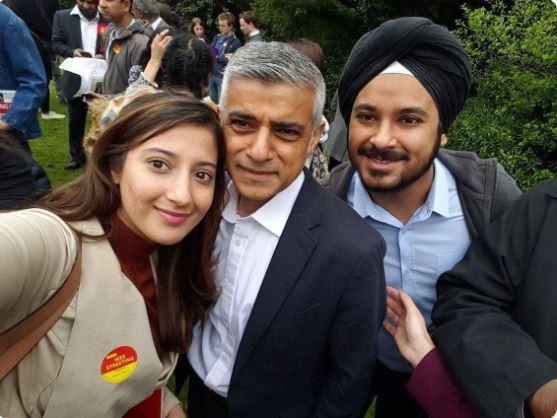 3 years ago in Latest