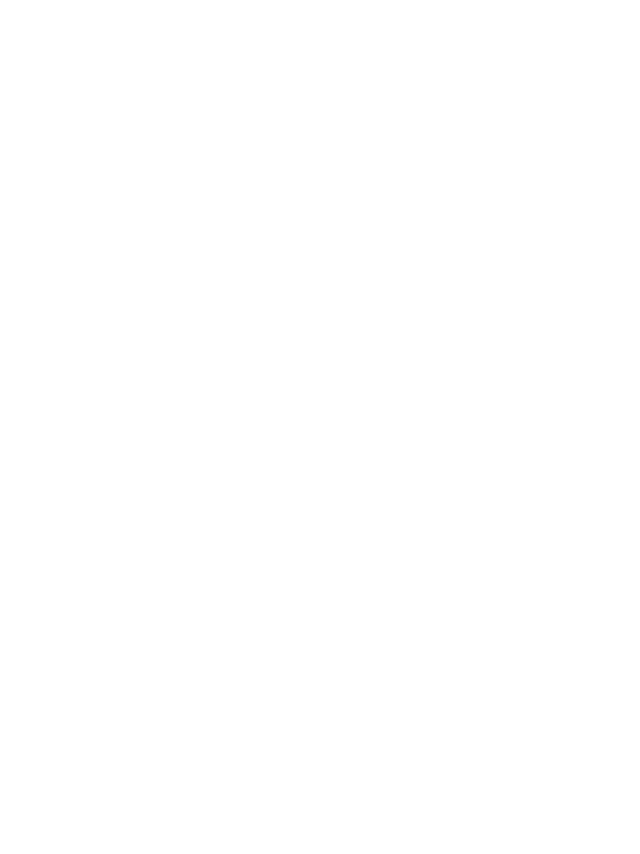 Bunty Bains Productions and T Series introduce Jordan Sandhu with Muchh Phut Gabhru releasing 21.8.15. The song has already caused a viral storm since lyricist  Bunty Bains released a 15 second clip of the song a few months ago. The song has received over 5 thousands fan videos being uploaded on to social media sites from fans across the world.  With so much anticipation for the song already Jordan is set to be the next big thing in the Punjabi music industry. He has already started his live performances across Punjab and planning for a USA tour end of the year.

Jordan born and raised in Amritsar began singing at the age of 5 where he enjoyed singing at family events.  Jordan’s father wanted him to go into Politics or Punjab Police but Jordan knew he was going to fall into singing.  He set off to meet Bunty Bains who has now singed him to Bunty Bains Productions where he is getting thorough training on singing, Stage Performance, Presence and Imaging for the past two years.

Muchh Phut Gabhru written by Bunty Bains and music by Desi Crew is a catchy beat with lyrics that will for sure catch on to the youth.