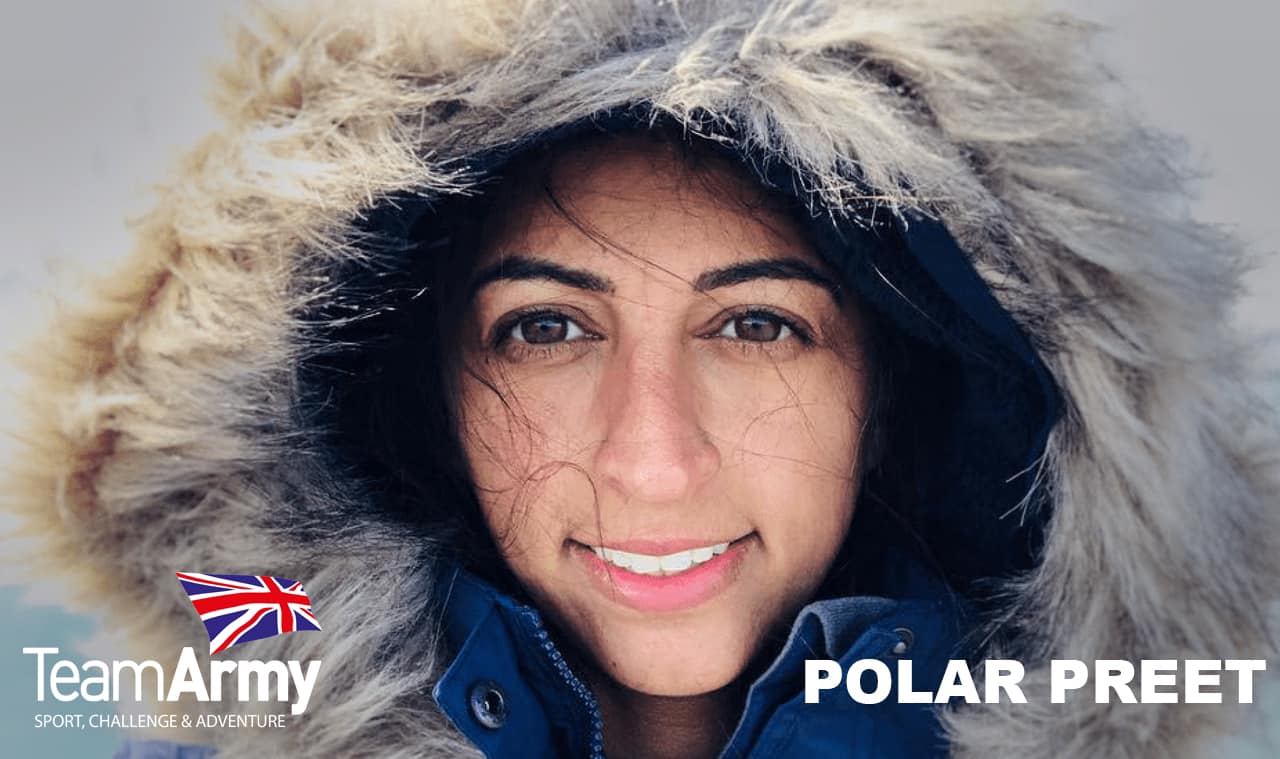 British Sikh Army officer from Derby, Captain Preet Chandi just made history becoming the first woman of colour to complete a solo expedition in Antarctica. She completed the 700 miles in just 40 days!

Preet from Derby had been blogging her trek daily and on day 40 she wrote “Hello everyone, checking in from day 40. I made it to the South Pole where its snowing. Feeling so many emotions right now. I knew nothing about the polar world three years ago and it feels so surreal to finally be here. It was tough getting here and I want to thank everybody for their support.

This expedition was always about so much more than me. I want to encourage people to push their boundaries and to believe in themselves, and I want you to be able to do it without being labelled a rebel. I have been told no on many occasions and told to “just do the normal thing”, but we create our own normal. You are capable of anything you want. No-matter where you are from or where your start line is, everybody starts somewhere.

I dont want to just break the glass ceiling, I want to smash it into a million pieces.
Whos with me?

2 weeks ago in Latest
antarcticabreakingboundariesexpeditionexploreinspirenothingisimpossiblepolarpreetthisgirlcan