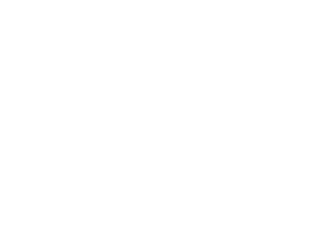 Manchester’s dynamic Asian music duo Bonafide have been in the studio with British Asian beat-master Rishi Rich! Following the phenomenal success of ‘Feel It Sohniye’ this year, Bonafide are set to release ‘Only One’ in the summer. The track is an up tempo anthem and features trademark Asian sounds from super producer Rishi Rich, laced with Punjabi and English vocals from Bonafide’s Maz and Ziggy.

Maz from Bonafide says: “We’ve been fans of Rishi for many years and in a way it was a dream come true working with him. We connected straight away and worked well together. After the success of ‘Feel It Sohniye’ we wanted a big follow up song and I think we definitely have it with ‘Only One’. We’re very excited to launch the song this summer.”

Having worked with stars such as Jay Sean, Juggy D, Craig David, Britney Spears and most recently M.I.A and Miss Pooja, Rishi Rich is the ‘go to’ Asian music producer in the UK. On his latest collaboration with Bonafide, Rishi says: “I was introduced to Bonafide through my boy H-Dhami. Meeting up with the lads was good and they expressed that they wanted a ‘Rishi Rich classic’. We got into the studio and it was a great vibe working with Maz and Ziggy, they are great guys and very talented. I love working with artists that have a lot passion and hunger for music and that’s what they have. I’m really happy with the end result, ‘Only One’, a great, feel-good, summer track.” 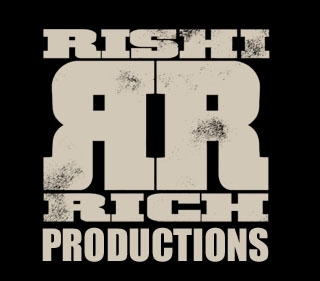 Bonafide’s ‘Feel It Sohniye’ has been one of the biggest tracks of the year so far and has been a huge hit for the group, staying at number 1 on the iTunes World Music Chart for 3 weeks and gaining strong national media support. The song has been a fans favourite up and down the country and has now had well over half a million hits on YouTube. The video features Bonafide’s close friend Humza Arshad (‘Diary of A Badman’).

‘Only One’, the much anticipated follow up to ‘Feel It Sohniye’, is set to release this summer, with a video shoot taking place later this month. Bonafide   performed the track for the first time exclusively in their hometown Manchester at the Trafford Centre whilst performing alongside one of their idols, Qawwalie music maestro Ustad Rahat Fateh Ali Khan.