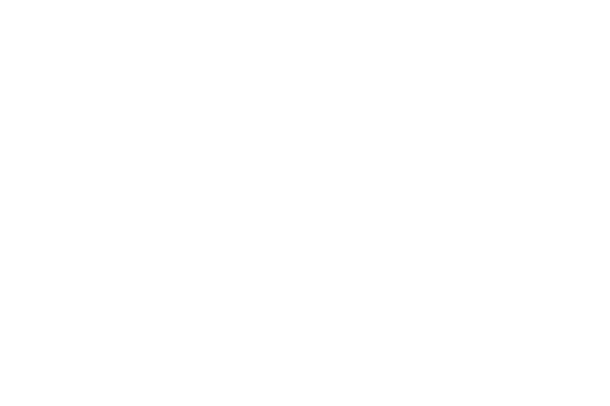 It’s been close to three months since Iranian actress and model Mandana Karimi has been locked up in the Indian reality TV show Bigg Boss house.

Relatively unknown at first Karimi rapidly climbed up the popularity charts, owing to her drop dead gorgeous looks and international appeal. Karimi became the talking point of the show, with host Salman Khan taking a fancy to her too. While Salman was accused of playing ‘favourites’ when it came to Mandana, she was becoming a rage outside the house at the same time.

In the midst of her roaring popularity, the makers of Kyaa Kool Hain Hum 3 released the trailer of the upcoming ‘porn-com’ that stars Karimi in the lead role.

The trailer of the film instantly went viral and took the digital world by storm, crossing over 20 million views across multiple sites and platforms. Next up was a hot and sizzling video from the film, featuring Mandana which garnered 3.5 million views.

Now finally it’s been revealed that all of this was a well planned launch pad for the starlet. Producers Balaji Motion Pictures have signed up Karimi for a ‘3 film deal’ and knew that they had to mount their new talent on a massive scale.

They perfectly timed the release of the film to coincide with Karimi’s growing appeal.
In the days of star-kid launches, this one has been the biggest launch pad ever for a newcomer.


The film releases on 22nd January and Karimi, is a favorite to win the Bigg boss show at the same time as the film releases. Genius stroke, Ekta Kapoor.