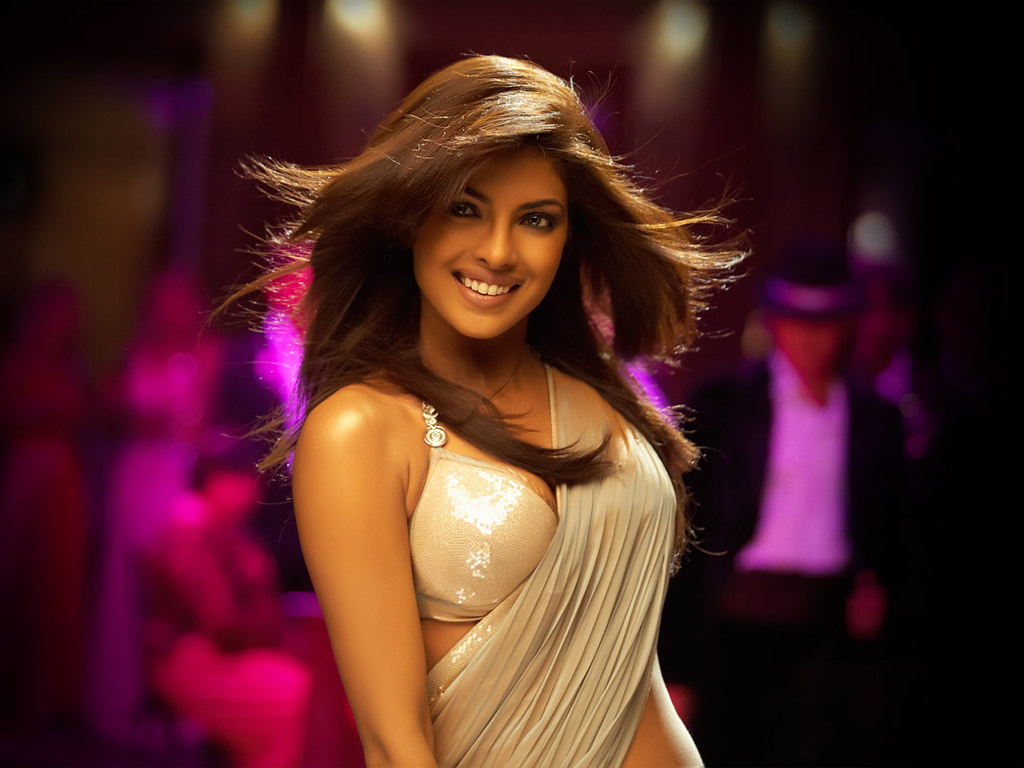 Priyanka Chopra has treated herself to a brand new Rolls Royce! If sources are to believed, she has asked for the car to be customised with a top of the range sound system & food storage.

Priyanka Chopra is the 1st actress in Bollywood (Mumbai)  to own a Rolls Royce. She already own a 7 series BMW  Porsche Cayenne, and an E class Mercedes Benz.

The Rolls Royce is expected to be ready for Priyanka around February 2014.
Among the guys  Amitabh Bachchan, Shah Rukh Khan, Ranbir Kapoor and Sanjay Dutt all have a Rolls Royce themselves. 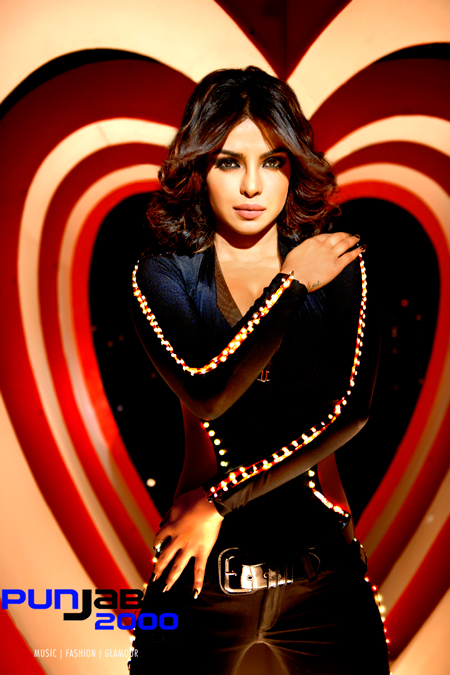 Priyanka is no doubt at the top of her game has well has her latest film Krrish 3 being one of the biggest films of 2013 & outside the film industry her singing & modelling career is taking of. Priyanka who is a former Miss India & Miss World is now the face of international clothing retailers GUESS, as well as having found success with her songs “In My City” & “Exotic”