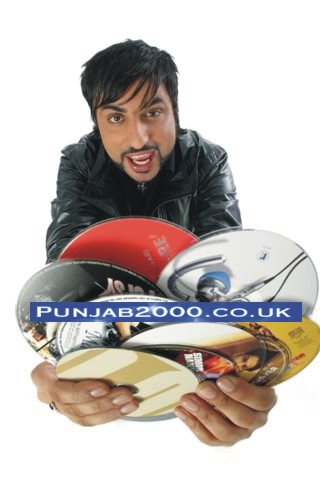 He joined the BBC Asian Network in 2005 presenting the station’s Saturday afternoon album chart show, before moving to ‘The Mix’, on Sunday afternoons.

Bobby who is from West London also has a weekly slot on Radio 1 co- presenting with DJ Nihal.  Bobby is a hugely influential figure on the Asian club scene and a sought after broadcaster with wide appeal to Asian youth. He won a Sony award in 2005 for his documentary on the General Election.

Bobby is a recognised specialist in British Asian Music.

He gained success with his chart topping first compilation for the Indian market ‘Friction’.

A graduate in Studied Visual Art Performance and Music, he started his broadcasting career in BBA local radio in West London.

Bobby was chosen to be the first voice on the station when it launched as the UK’s first station targeting 2nd generation British Indians and Pakistanis.

He carried on to present ‘The Bobby Friction show’ a mixture of leftfield Asian Underground beats and phone-in madness, as well as a controversial weekly debate show.