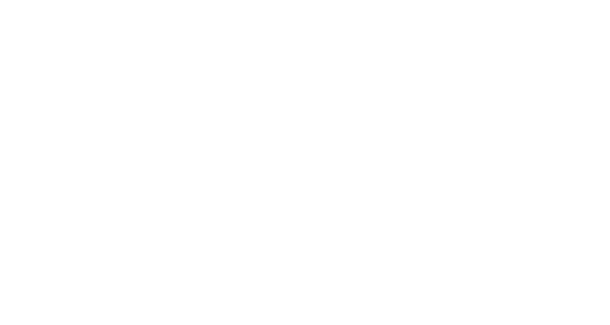 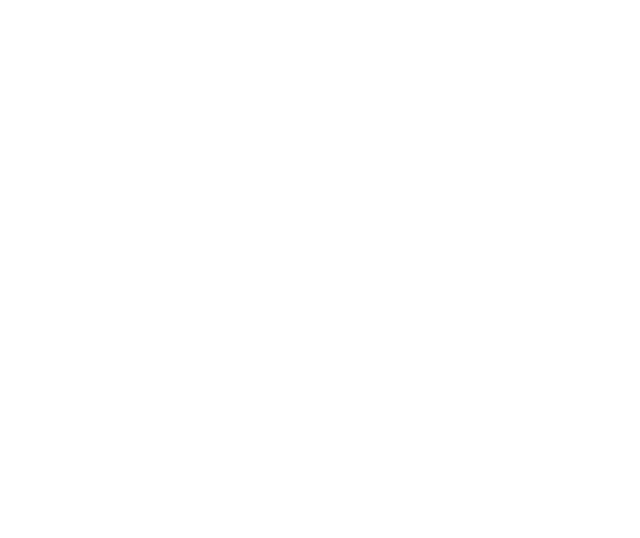 After debuting into regional cinema with their heart wrenching  Marathi film, 72 Miles Ek Pravas, Akshay Kumar and Ashvini Yardi are all set to give their audiences a comical relief with their latest regional venture, a Punjabi heart warmer called ‘Bhaji in Problem’.

‘Bhaji in Problem’ stars some of Punjab’s most reputed stars Gippy Grewal and Gurpreet Ghuggi who are joined by Sasural Ghenda Phool’s Suhana Raghini Khanna, and veteran actor Om Puri as central characters. The film is directed by Smeep Kang who has delivered successful hits such as Carry on Jatta and Lucky Di Unlucky Story.

The film also sees cricketer Harbajan Singh make a friendly appearance along with Akshay Kumar, who a Punjabi himself, having an extended appearance.
Honing in on the huge success of their first film venture, OMG: Oh My God, and their first Marathi film, the critically acclaimed 72 Miles Ek Pravas, Akshay Kumar and Ashvini Yardi have further spearheaded the popularisation of regional cinema with ‘Bhaji in Problem’.

In speaking about the trailer launch, Ashvini Yardi said: “We are very excited to present the first look of our Punjabi Film ‘Bhaji in Problem’. The film has turned out really well and is a laugher riot which can be enjoyed with the entire family. We are contented with the end result and the teaser will certainly create a great anticipation for the film. All those looking for a light hearted comedy with a great entertainment factor must undoubtedly watch this film”
Spearheading investment into quality, subject-driven, film-making, Grazing Goat Pictures is taking Hindi and regional cinema to new heights with a range of innovative and fresh projects. Renowned for thought-provoking, unique and emotive film making across boundaries and genres, Grazing Goat Pictures delves deep to bring the audience films that are cutting edge and high-concept, resonating with multiple audiences domestically and across shores.

Bhaji in Problem releases on the 15th November 2013.