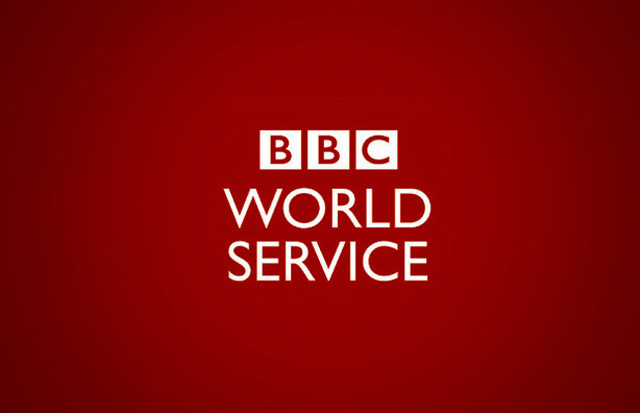 London, Tuesday 11 March 2014. BBC World Service’s global radio and television debate programme, World Have Your Say is teaming up with World Service Language Services and BBC radio stations throughout the UK for the first time to host a series of debates looking at issues of interest to different communities in the UK.

Throughout March WS-UK brings together BBC Scotland with BBC Arabic (11th), BBC Manchester with BBC Urdu (18th), and BBC Merseyside with BBC Chinese (25th). Each broadcast will feature an audience who will debate topics put together by the BBC radio stations and BBC World Service’s language services. The WS-UK roadshow launched in Cardiff on Thursday 27 February with a debate jointly hosted by BBC Wales and BBC Africa.

In these landmark collaborations between the BBC’s domestic and international teams, each programme will be broadcast live around the world on BBC World Service and on the BBC’s regional or national stations. The series will link up different communities with audiences in the UK and bring their issues and views to international audiences.

Liliane Landor, Controller, BBC World Service Languages, says:  “This series epitomises the unique value the World Service and its Language Services bring to BBC audiences in the UK. Using our international insights and expertise, we will explore our understanding of global and local, make connections and draw parallels. We will compare personal experiences and discuss differences. This will be the BBC at its strongest and most distinctive.”

David Holdsworth, Controller, English Regions, adds: “Working with the World Service will enable us to connect the BBC’s regional radio audiences with global audiences in a way we’ve not done previously. The debates will bring a fresh perspective to our dialogue with communities in the UK, strengthening our relationship with diaspora audiences and showing just how global the connections are in people’s lives wherever they live.”

27 February – from the Butetown Community and Arts Centre, Cardiff (12 – 1pm)

Hosted by BBC Radio Wales presenter Jason Mohammed, Alex Jakana from BBC Africa and Nuala McGovern from World Have Your Say, this debate will concentrate on the Somali community – looking at how Somalis in Wales see the wider Welsh community, and how the Welsh community see them.

Hosted by BBC Radio Scotland presenter John Beattie, Sam Farah from BBC Arabic and Chloe Tilley from World Have Your Say, this debate will examine identity within the Scottish Arab community. The debate will be broadcast live by BBC Arabic TV.

Hosted by BBC Radio Manchester presenter Mike Sweeny, Umber Khairi from BBC Urdu and Chloe Tilley, this debate will focus on the Pakistani community in Manchester, looking at the challenges faced by the different generations of ethnic Pakistanis here.

In Liverpool, home of the UK’s oldest Chinese community, the debate, hosted by Radio Merseyside presenter Roger Phillips, Britt Yip from BBC Chinese and Chloe Tilley, will be exploring the global identity of Liverpool.

Audiences can join the conversation on twitter by following @BBC_WHYS and by using #WSUK.