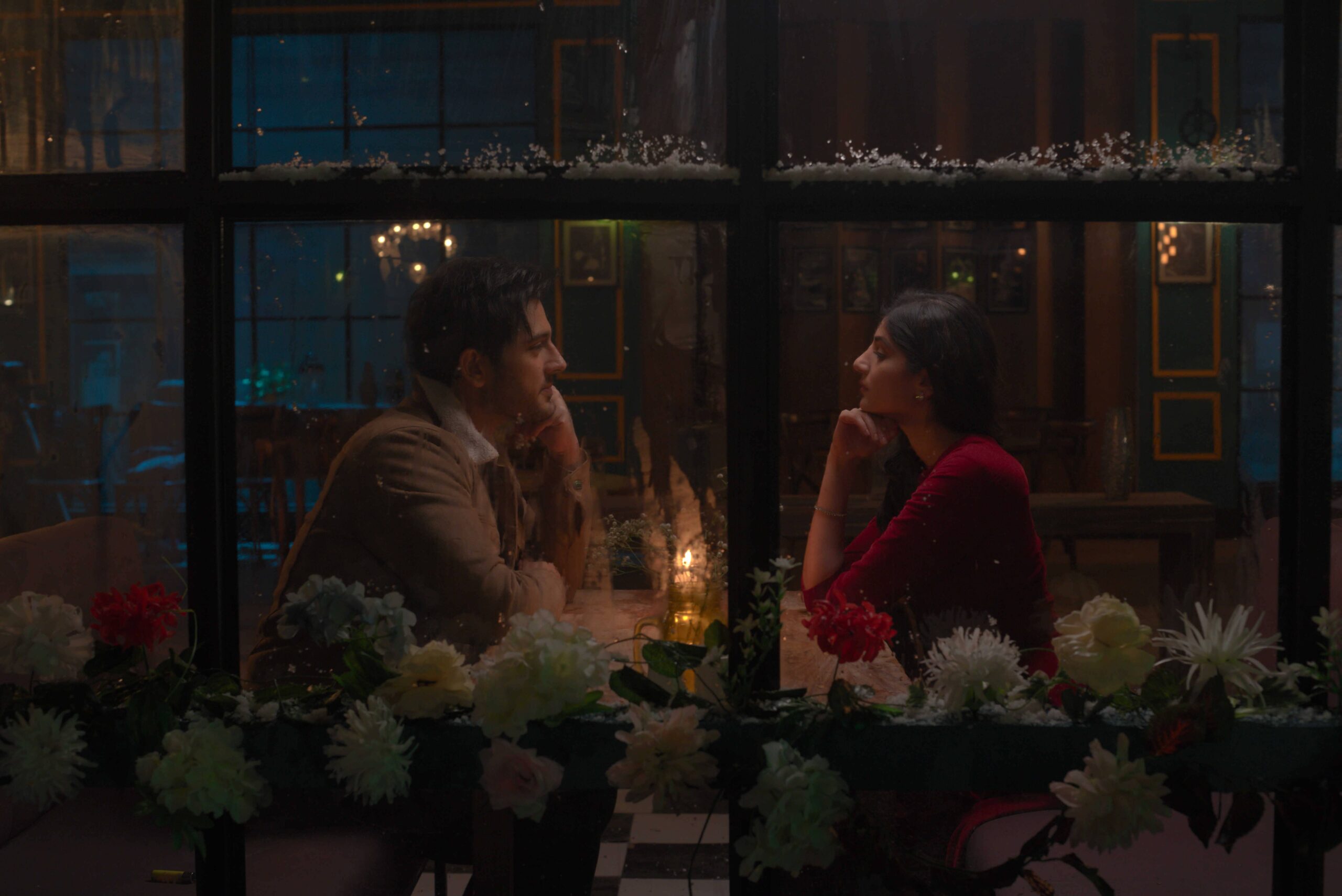 Music composer Azaan Sami Khan has just released the title track of his debut solo album, and is putting his singing and song-writing skills at the forefront for the very first time.

Titled ‘Mein Tera’, the song revolves around the initial feelings of a budding romance. “Main Tera is about that feeling you get when you just start falling in love with somebody, or when you just meet someone and that infatuation builds up. So, anyone around the world who is feeling that or has felt that, I hope it resonates with them and they connect with it,” he said. The music video shows Azaan Sami Khan playing himself, along with Maheen Siddiqui playing his love interest. The story unfolds with the two meeting for the first time, and progresses over the span of one night. “It’s a very nostalgic ode to all the traditional, classic love stories that we, our parents, and our grandparents have grown up watching. It is a very simple, straightforward video. Rest assured, if you watch it in any part of the world, you still get what’s happening even if you don’t understand the language,” he added.

Azaan Sami Khan worked with director Ehteshamuddin for this video, who has previously worked with the singer on the film Superstar. Speaking of his relationship with the singer, the director said, “It’s always an incredible experience working with him, and ever since Azaan Sami Khan started working on his album, he had wanted me to direct his first music video, despite me not having worked on music videos before. We’re really great friends and companions, and always learn a lot from each other. When two similar minds collide, it leads to great things.”

“Azaan is a complete package. He’ll soar high in the next few years, not just in terms of his musical career, but as a composer and an actor as well. He has a way of telling stories through his compositions. Each song on the album portrays a distinct story. Naturally, I see him doing well in every field where the art of storytelling is required,” he added.

Produced by Meghdeep Bose and featuring Baqir Abbas on flutes, ‘Mein Tera’ is released under the banner of HUM Music and is making headway on all streaming platforms. Watch the video on HUM’s YouTube channel and social media platforms, and keep watching this space for more updates on the album.